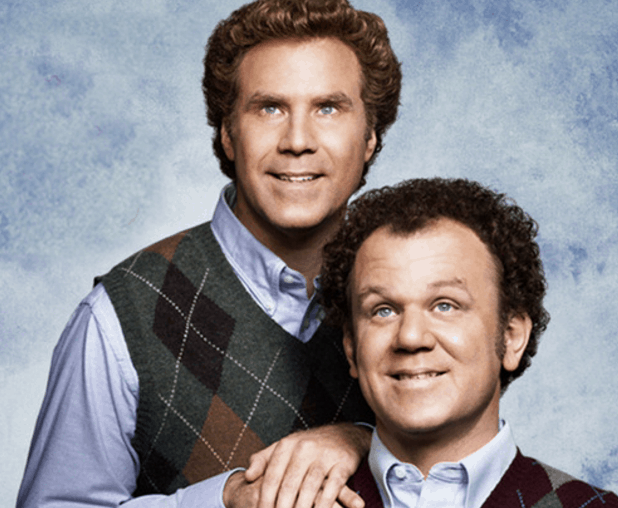 The comedy trio behind Step Brothers and Talladega Nights might soon be reuniting. Filmmaker Adam McKay—who directed both films—is currently in the early development stages of a new comedy starring Will Ferrell and John C. Reilly. In a discussion with Paul Thomas Anderson on The Director’s Cut podcast, McKay explained, “I’m actually talking with [Will] Ferrell and John C. Reilly about doing a comedy about two guys who go down to defend America’s borders.” Even though it will likely be an insane comedy, McKay is no stranger to tackling contemporary social issues. His latest film about the housing market crash, The Big Short, has been nominated for both Best Picture and Best Director.