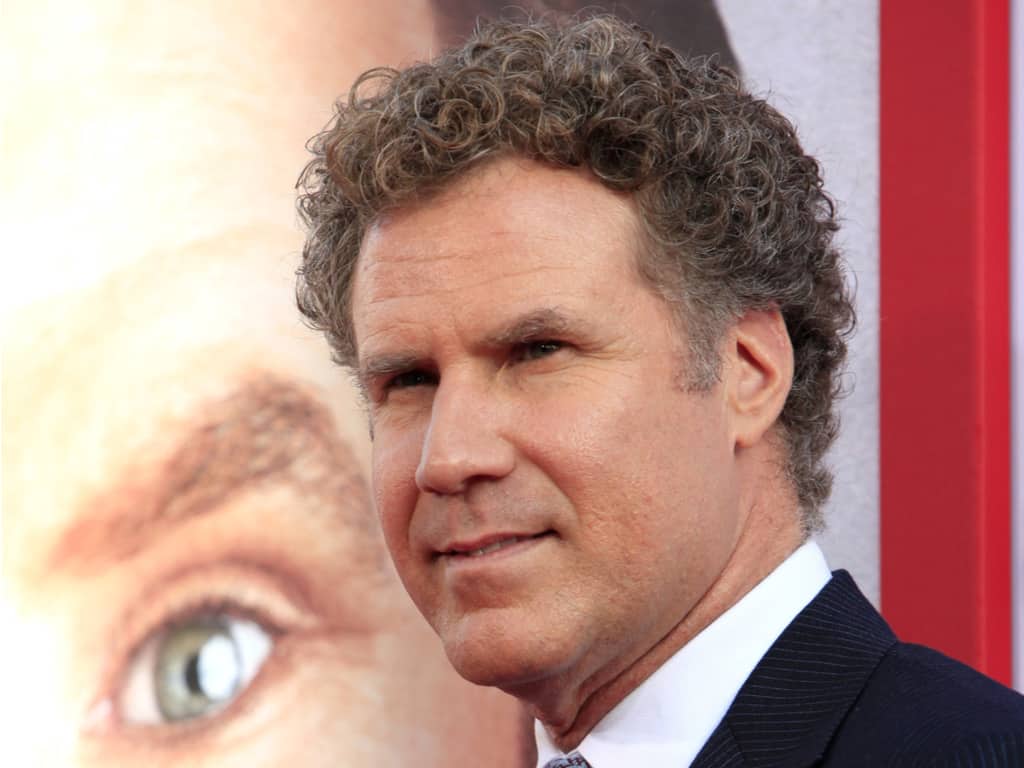 Thursday night, comedic actor Will Ferrell was taken to the hospital after the SUV in which he was riding was side-swiped on I-5 in California and flipped. The actor was not seriously hurt, according to his representative.

Ferrell was one of three passengers in the SUV. According to the Orange County Register, another passenger who was not wearing a seatbelt was seriously injured. The California Highway Patrol said the chauffeur-driven vehicle was hit by a driver who fell asleep at the wheel. The SUV hit the center dividing wall on I-5 and flipped.

Video footage from the scene showed Ferrell talking on a cell phone as he was loaded into an ambulance. There are no updates on the condition of the other passengers. (h/t Variety)

Rich and DawnCheré Wilkerson Bust the Myth of Marriage Counseling