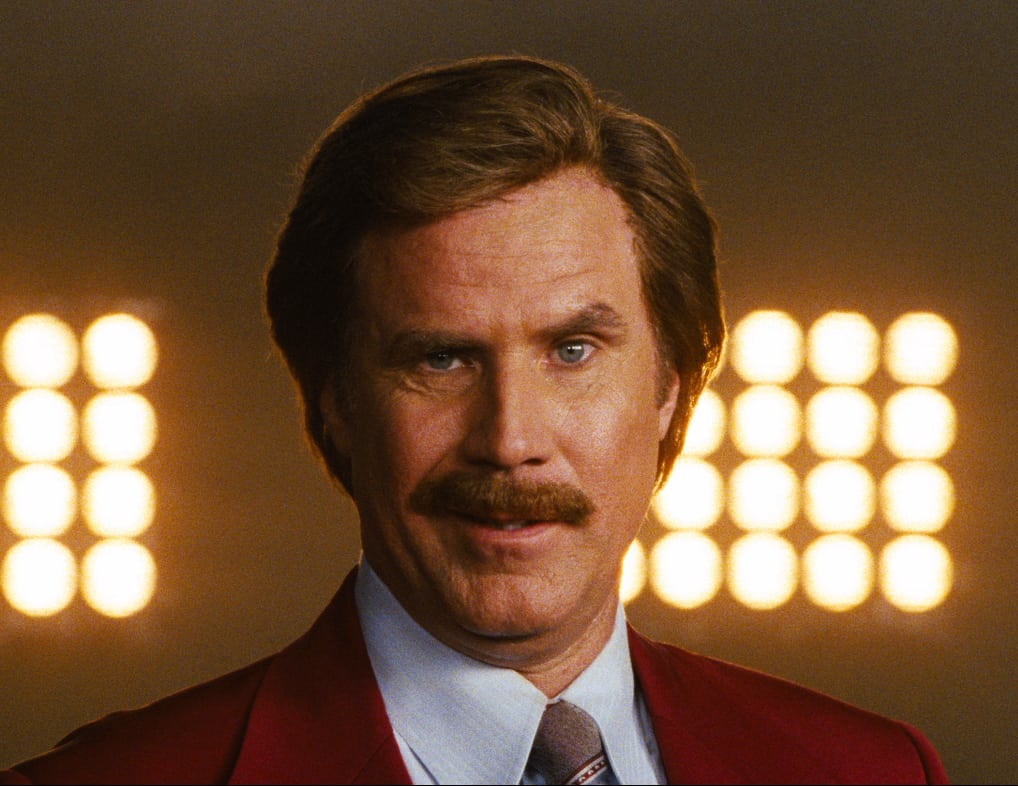 Listen to Republican candidates talk, and you’ll hear a lot about Ronald Reagan. Some even lament that the 40th president can’t just run again this year. Which, for obvious reasons, he can’t. But we may have discovered the next best thing, and even Democrats will be excited. Variety is reporting that Will Ferrell is going to star as the Gipper in a movie tentatively called Reagan. Reportedly, the script follows the president from the beginning of his second term, as an intern has to convince a Reagan with early-onset dementia that he is only playing the role of president in a movie. Ferrell is also co-producing the project.

Does Unfriending Someone Close to Me Mean I’m a Bad Person?

Bono: Jesus Was a Refugee