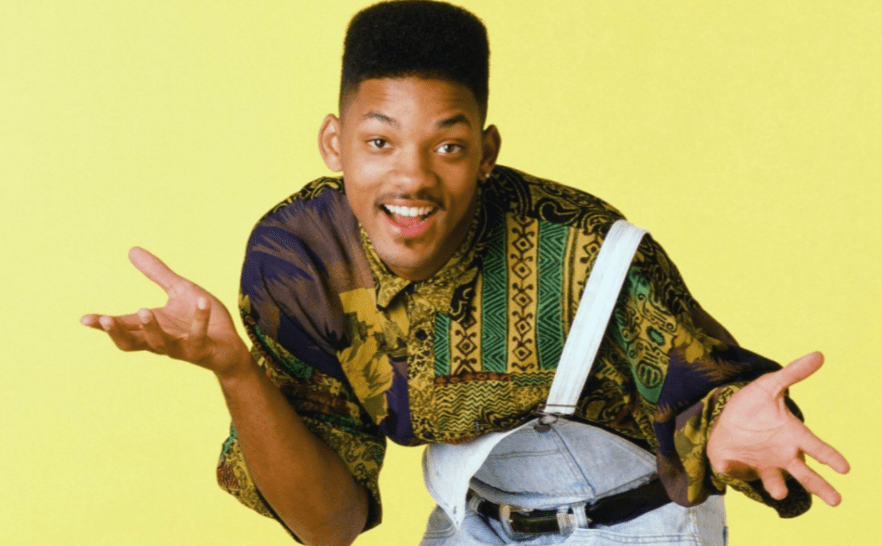 Will this sounds like an interesting direction for the latest live-action Disney adaptation. According to Variety, actor Tom Hanks has been offered the role of the villain in the upcoming Dumbo remake, and Will Smith is in talks to star as a circus worker.

Neither of the roles are locked at this point, but the film already has an interesting pedigree: It’s being directed by Tim Burton.

Live-action Disney movies have been hugely successful at the box office in the last few years: The Jungle Book, Cinderella and Alice in Wonderland have taken in more than two and a half billion dollars at the global box office.

Does Courage Even Matter Anymore?