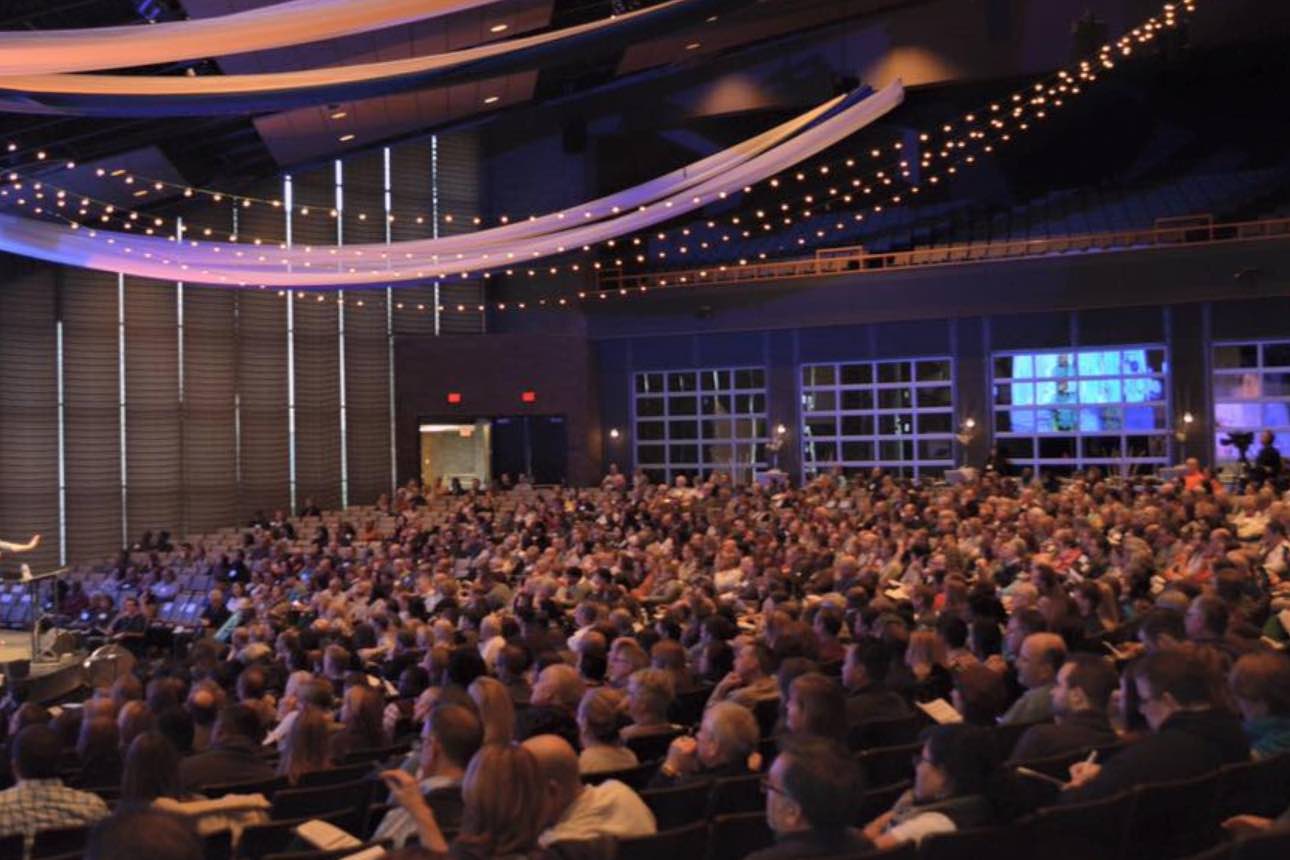 The email was a response to allegations of sexual misconduct made by longtime Willow Creek member Ann Lindberg, who wrote a lengthy description of the “hand holding, emotional sharing and intimacy, kissing and fondling and pressure to have sex” she says she endured from “Dr. B”, who is married. Lidberg’s allegation was published on the website of freelance journalist Julie Roys.

Gillen said that “the harm [Bilezikian] caused was inexcusable.” He went on to say that “while there are circumstances of the case that should have been handled differently, I believe our staff has taken these allegations seriously.” He said Willow Creek is “committed to learning from the missteps that were made in the process.”

In her allegation, Lindberg says Bilezikian confided in her about the unhappiness in his own marriage, saying he forcibly kissed her multiple times between the years of 1984 and 1988.

“He made me feel special, and he was a spiritual authority in a large church,” she writes. “And I did not feel like I could say no to him, even when my gut was telling me this was not appropriate.” Lindberg says the two did not have sex.

Lindberg also says she told Willow Creek leadership about what happened in early 2010, but her allegations were dismissed since the two had not had sex. She said she felt “quietly criticized, rejected in leadership, accused falsely of wrong-doing” and also had “one of the security guards watching me while at church” as a result of coming forward.

Bilezikian was a co-founder of Willow Creek Church along with ousted founding pastor Bill Hybels, who was forced to resign in 2018 after multiple allegations of sexual misconduct and abuse were reported by The Chicago Tribune and Christianity Today. Hybels has denied the allegations, though an internal Willow Creek investigation found them to be credible.

Christianity Today named Bilezikian “the man behind the megachurch” in 2000, saying that without “Dr. B”, “there would be no Willow Creek–no small, groups, no women in leadership, no passion for service.” Bilezikian has also served as a professor at Wheaton College and co-founded Christians for Biblical Equality, an organization that promotes “the biblical message that God calls women and men of all cultures, races, and classes to share authority equally in service and leadership in the home, church, and world.”

In her allegation, Lindberg admits that she is afraid of going public.

“I am still so scared to share my story, after all these years, but I have come to believe that the only way to real peace is through the truth,” she writes. “I love Willow with all my heart and I long for it to finally become free. I hope someday they will truly embrace the truth and trust that God’s grace will be enough to make all things new.”

Buttigieg Calls for Understanding Between Pro-Choice and Pro-Life Democrats

Study: Congregants Are Split on Carrying Guns in Church