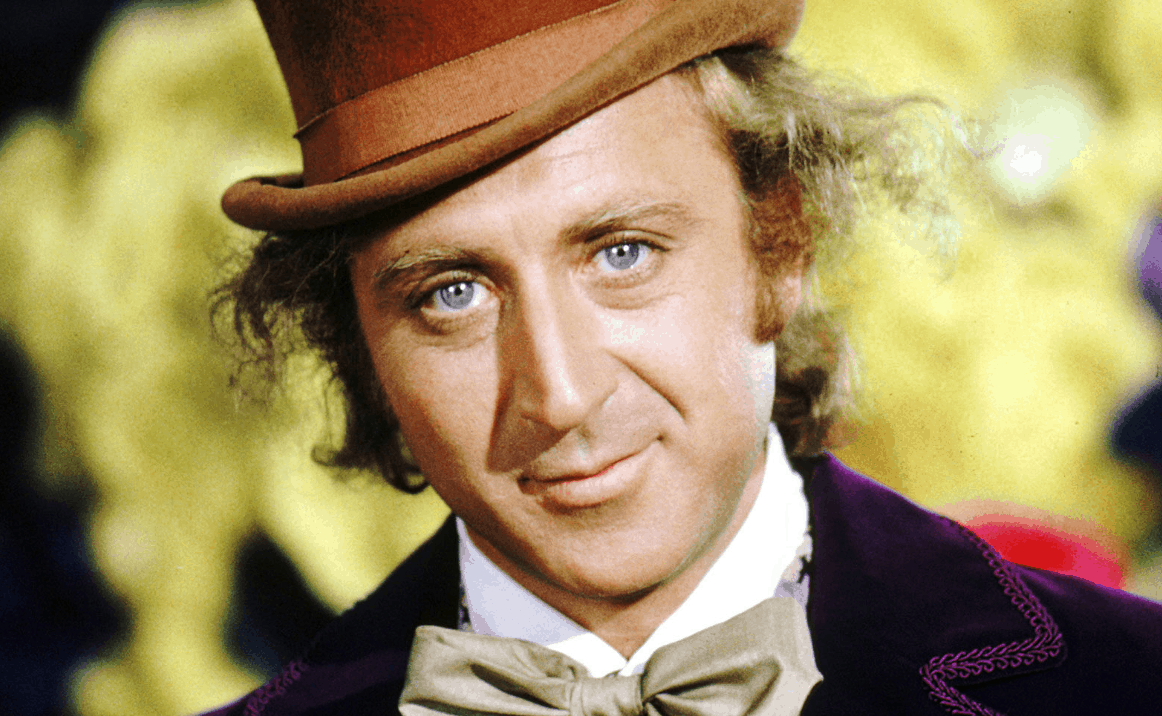 AMC theaters across more than 50 cities will be playing special screenings of one of the most beloved movie’s in the American cinematic archives: Willy Wonka & the Chocolate Factory.

Just days after comic legend Gene Wilder passed away at the age of 83, the chain announced that it would be showing Wonka—along with his 1974 satirical comedy Blazing Saddles—for one weekend only. And, as a bonus, tickets to the Wilder movies are only $5 apiece.

You can go here to see where they are playing near you, and purchase one of the golden tickets for yourself.

Old School Books Are Still More Popular Than Electronic Ones