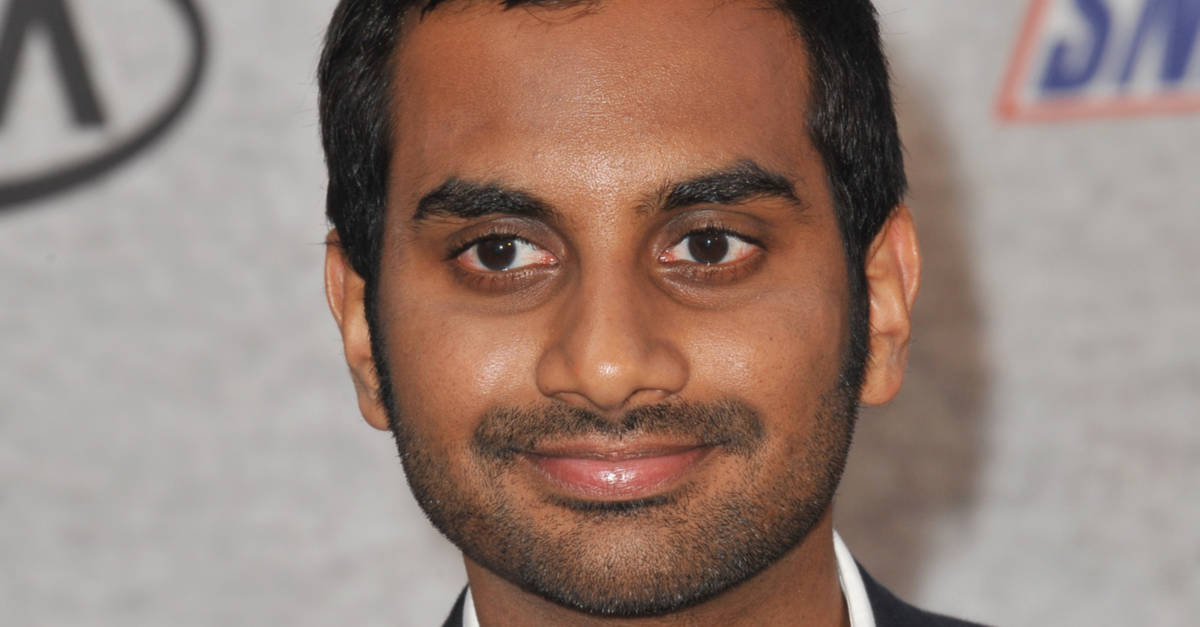 Over the weekend, the website babe released a story in which a woman referred to as “Grace” (the story didn’t use her real name), recounted a very troubling encounter with actor and comedian Aziz Ansari.

Grace met Ansari at an event in Hollywood last year, and after exchanging text messages for the next week, the two went out on a date when they were both back in New York. Grace is 23-years-old, and Ansari is 34. But, as the story notes, “The date didn’t go as planned. The night would end with Grace in an Uber home, in tears, messaging her friends about how Ansari behaved.”

After dinner, the two returned to Ansari’s apartment, where she says he continually made aggressive sexual advancements toward her. The two engaged in several sex acts over the course of the next hour, though Grace says she continually signaled that she did not want to continue, and they did not engage in intercourse. She explained, “Most of my discomfort was expressed in me pulling away and mumbling. I know that my hand stopped moving at some points. I stopped moving my lips and turned cold.” At one point, Ansari suggested she drink more wine.

Eventually, Ansari called her a car and she went home.

The next day, he texted her that “it was fun meeting you last night,” and she responded, “Last night might’ve been fun for you it wasn’t for me. When we got back to your place, you ignored clear non-verbal cues; you kept going with advances. You had to have noticed I was uncomfortable. I just want to take this moment to make you aware of this behavior and how uneasy it made me. Really think back to last night … It’s like nothing changed even after I expressed that I’d like to slow it down. It may have seemed okay. But I didn’t feel good at all. All day I’ve been playing it over, I’m realizing how much it affected me. I want to make sure you’re aware so maybe the next girl doesn’t have to cry on the ride home.”

Ansari responded, “I’m so sad to hear this. All I can say is, it would never be my intention to make you or anyone feel the way you described. Clearly, I misread things in the moment and I’m truly sorry.”

Since the release of the story, Ansari has released a statement in response.

He said, “In September of last year, I met a woman at a party. We exchanged numbers. We texted back and forth and eventually went on a date. We went out to dinner, and afterwards we ended up engaging in sexual activity, which by all indications was completely consensual.

“The next day, I got a text from her saying that although ‘it may have seemed okay,’ upon further reflection, she felt uncomfortable. It was true that everything did seem okay to me, so when I heard that it was not the case for her, I was surprised and concerned. I took her words to heart and responded privately after taking the time to process what she had said.

“I continue to support the movement that is happening in our culture. It is necessary and long overdue.”

Report: Mark Wahlberg Refused to Reshoot ‘All the Money in the World’ Until Scoring $1 Million Payday

The Dr. King You Never Knew