Take a look around. What’s going on with your Christmas decorations? A tree, likely enough. Perhaps some lights and poinsettias, maybe a nativity of some sort? Well, what about Christmas Dragons?

Surely you are up on the latest holiday craze: yuletide dragons who visit upon all merry well-wishers this time of year with their dragon-y cheer. Hmm, not ringing a bell? Could it be you’re one of the people who don’t find dragons to be all that festive? If so, do we have a story for you.

It comes to us from Mandeville, La — population: 11,560 plus a few Christmas dragons, but we’re already getting ahead of ourselves. One resident is Diana Rowland, a cop-turned morgue worker-turned sci-fi writer who was gifted three giant inflatable dragons by her very awesome-sounding husband. She decided to put them on her front lawn for Christmas, outfitting them with garland and Santa hats, as befits any self-respecting dragon this holiday season. And that would have been that, but for one anonymous neighbor.

“YOUR DRAGON DISPLAY IS ONLY MARGINALLY ACCEPTABLE AT HALLOWEEN,” read a letter delivered to Rowland’s mailbox. “IT IS TOTALLY INAPPROPRIATE AT CHRISTMAS. IT MAKES YOUR NEIGHBORS WONDER IF YOU ARE INVOLVED IN A DEMONIC CULT.”

Setting aside the poor understanding of both Christmas dragons and demonic cults here, the note is completely out of keeping with the true spirit of Christmas decor battles, in which neighbors passive aggressively strive to outdo each other with increasingly over-the-top displays until the HOA and/or the fire department has to get involved. Regardless, Rowland was faced with a choice. Bow to the self righteous demands of an anonymous neighbor accusing her of infernal witchcraft or, well …

An update to yesterday’s tweet re the letter I received from an anonymous, judgy-mcjudgyface neighbor who disapproved of my dragon display and asked me to consider removing them: I have added more dragons. pic.twitter.com/OxsFQs5yQ1

As of this writing, that tweet has been retweeted 24,000 times, a reminder that sometimes all it takes to inspire a weary world is one woman willing to stand up for what’s right.

And it is inspiring! When people started trying to send Rowland money so she could buy even more dragons, Rowland declined, instead asking people to send whatever they’d planned on sending her to a charity of their choice instead, saying “my dragons share their horde with those in need.” Well, duh. Christmas Dragons are and have always been known for their generosity and concern for the less fortunate.

One Twitter user was moved to donate to an organization that looks after African penguin chicks. Another donated to RAINN, a nonprofit combatting sexual assault and abuse. Another still donated to an organization that provides books for inner city schools. In fact, there’s a long, long thread of people talking about the causes they’re donating to in the name of the Christmas Dragon Army, because truly no Christmas Dragon has ever left a heart unmoved. So don’t resist. Donate to your own charity of choice today and spread the magic joy of Christmas Dragons far and wide. 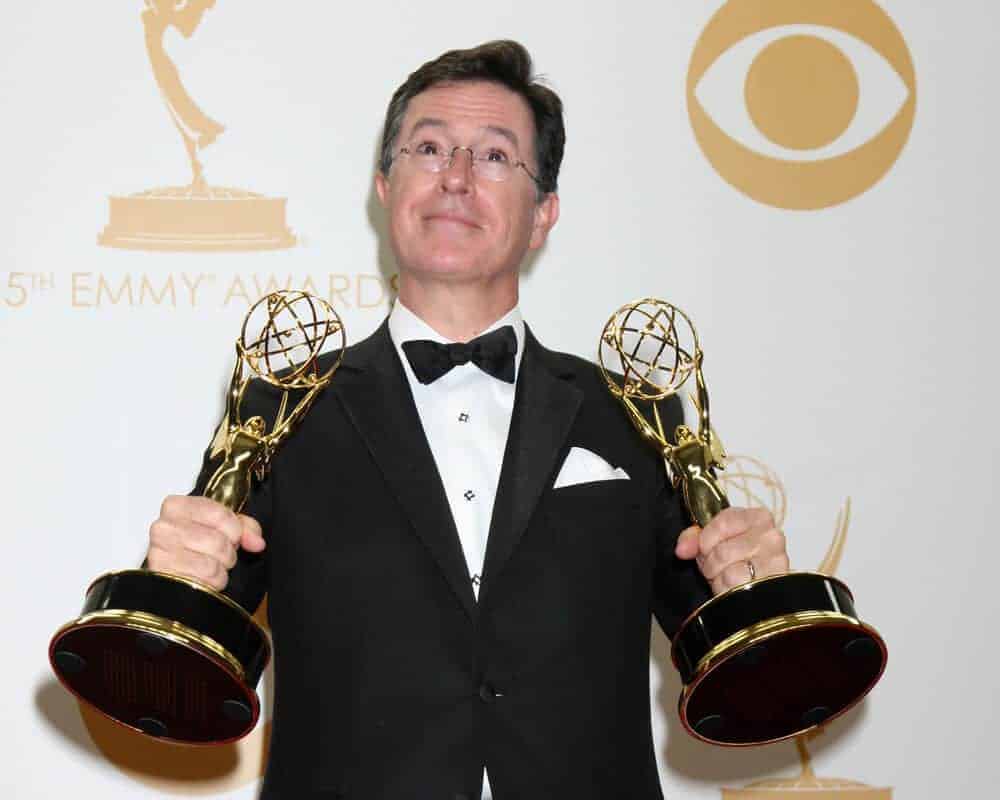 Colbert Was 2018’s Late-Night King, But Now He’s More Dominant Than Ever 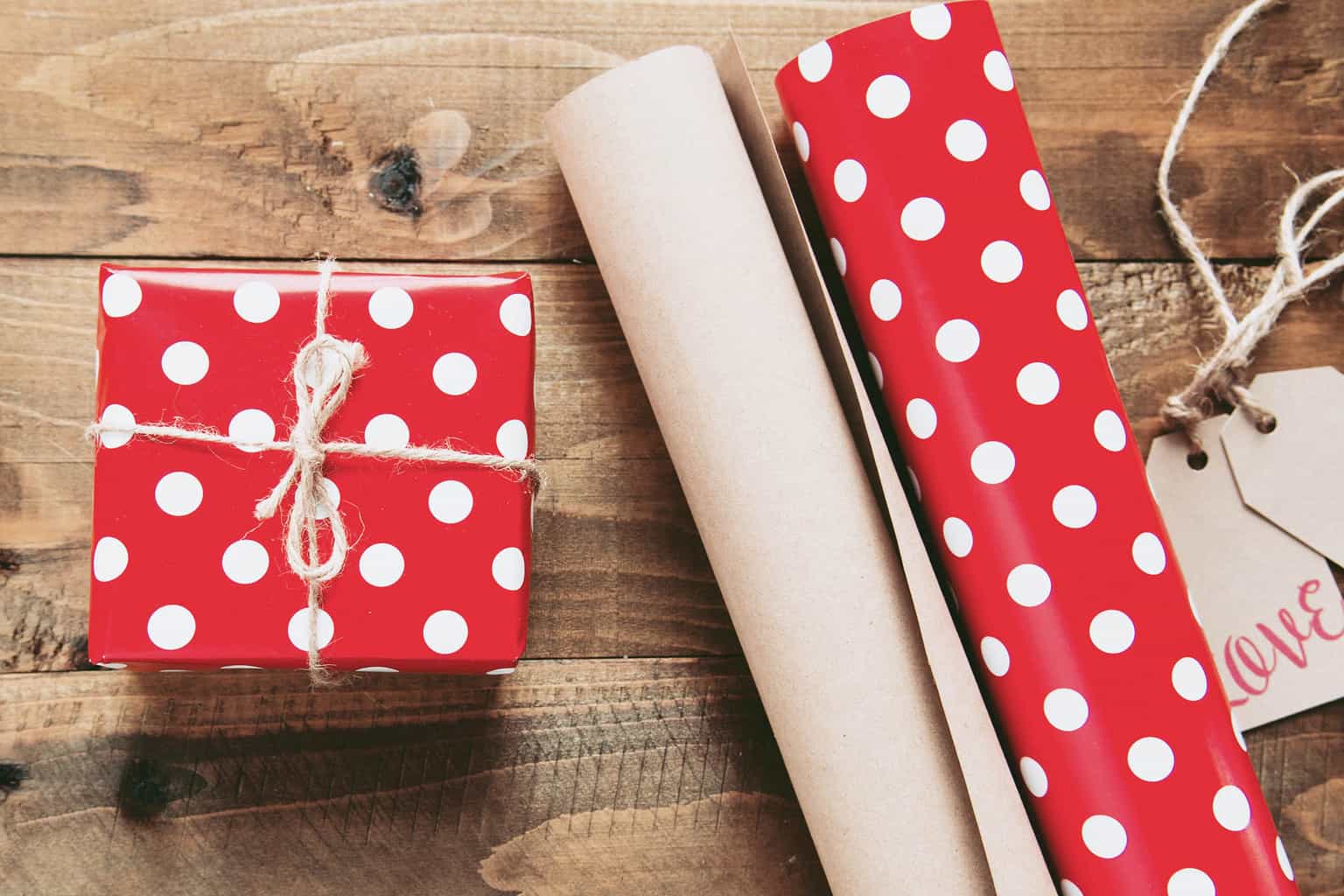 Who Should You Buy Presents For During Christmas?