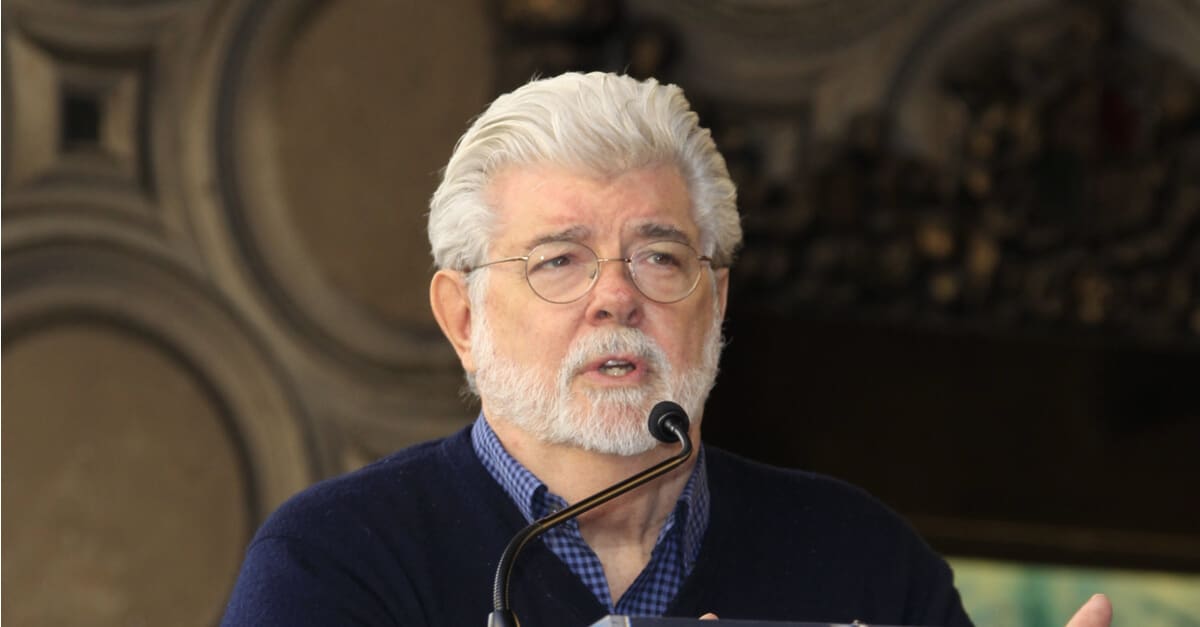 The new Star Wars movies have been controversial among hardcore fans, but generally liked by critics and enjoyed by casual moviegoers. The same can’t be said for George Lucas’ much-maligned prequel movies. Fans don’t like them, critics thought they were really lame and casual moviegoers couldn’t have cared less about trade negotiations.

Well, it seems that pop-culture nerds everywhere dodged a bullet with the new movies, because George Lucas revealed bits of his plans for the third Star Wars trilogy, and yeesh, they are not great. Here’s what Lucas said for the upcoming Story of Science Fiction TV show:

“[The next three Star Wars films] were going to get into a micro-biotic world. There’s this world of creatures that operate differently than we do. I call them the Whills. And the Whills are the ones who actually control the universe. They feed off the Force. Of course, a lot of the fans would have hated it, just like they did Phantom Menace and everything, but at least the whole story from beginning to end would be told.”

Brutal. Remember the midichlorians from Phantom Menace? The wack little organisms that measure the Force or whatever? Yeah, we were going to see three whole movies about that junk. Rey and Finn and Po don’t seem so bad now, eh?