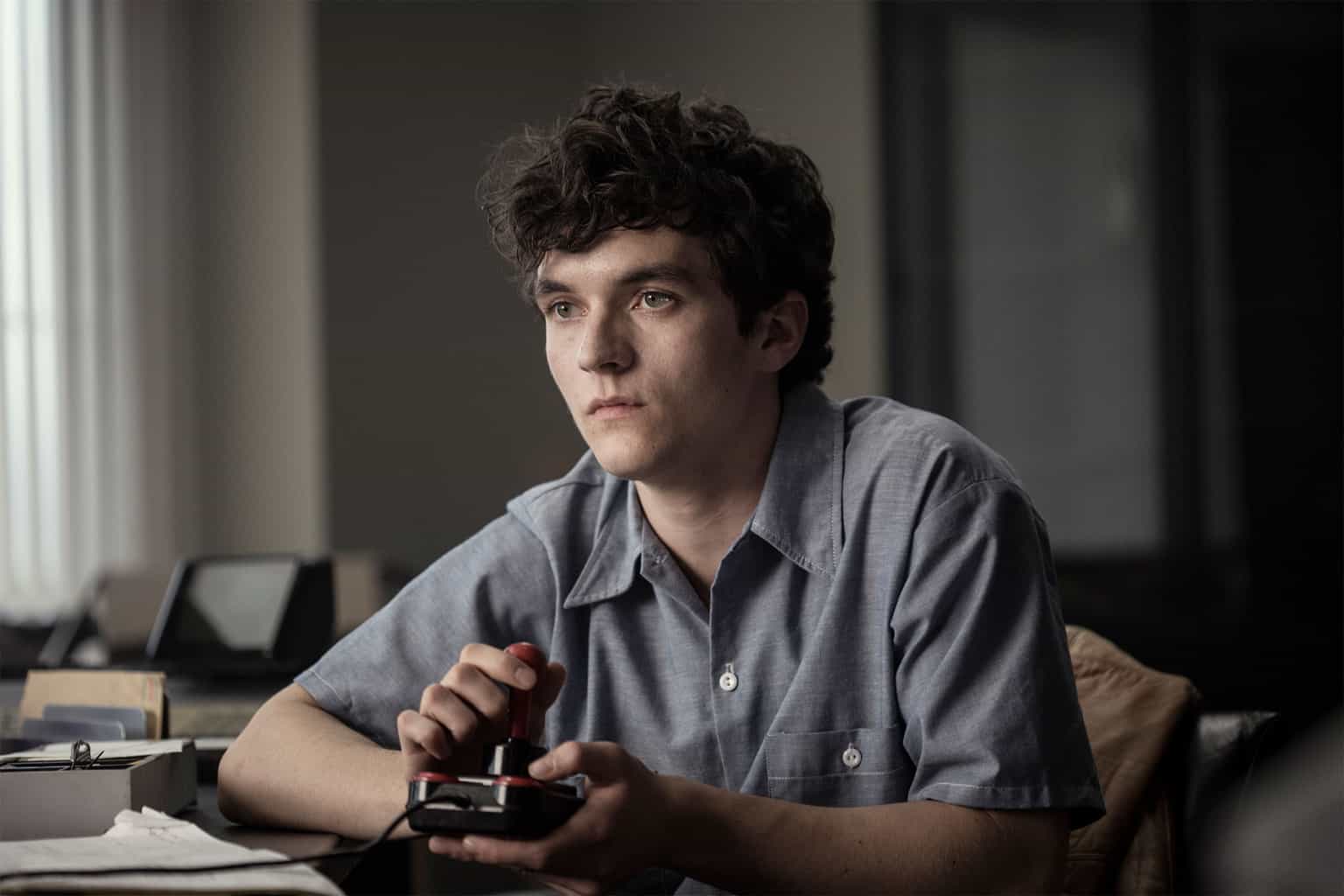 The latest episode of Black Mirror—if you can even call it an episode—is a movie-length feature called “Bandersnatch” in which, at key points in the story, the viewer makes decisions for the main character. It’s a simple idea that can become very cerebral very easily, because you’re making choices for an already-motivated character based on your own motivations. It’s a fun couple hours on front of your TV and a fun thought experiment, too.

Here’s how it works. When you make a choice in “Bandersnatch,” the movie slows down for a second and two options appear on the screen. You highlight one of the options, click it, then the movie continues to show you the consequences of your choice (for example, when a character is given an option of two cereals for breakfast, you highlight either the sugary cereal or the Frosted Flakes, then they eat whichever one you choose).

These stories have been done before, but the popularity of “Bandersnatch” is exciting because it demands we talk about TV in new ways. Instead of the exhausting “have you seen X,” conversations about “Bandersnatch” revolve around the endings you did see and didn’t see as well as the choices you made or didn’t make. This gives way to debate and how-did-you-do-thats and lots of learning about other people—the best way to talk about art.

But since “Bandersnatch” is also a personalized experience, you also have the freedom to interrogate your own choices. The episode plays with the concept of an “actor” not only in how the performers have gone through every possible permutation of the movie (many of which most people won’t see), but also in how you’re acting your will upon those same characters. Their characters (in every sense of the word) blend with your character (in the integrity sense of the word), and it becomes a whole different way to engage with something you watch.

For a Christian, it raises a silly but also quite serious question: What would Jesus do if he were watching “Bandersnatch?”

It would be an obvious answer if “Bandersnatch” divided everything between simple good options and bad options, but this is Black Mirror, so the choices usually fall in the realm of how something should happen rather than if it should happen. You can choose how you lash out at someone, but not to keep your cool, for example. It makes things a bit more ethically interesting, if a lot less spiritually positive.

Watching “Bandersnatch” like Jesus starts out innocent enough, really. Jesus would obviously choose Frosted Flakes over Sugar Bombs, because Jesus knows all about the good stuff, and it’s easy to say He would also opt to play music from the Thompson Twins (“Hold! Me! Now!”) instead of a hellacious Now That’s What I Call Music Compilation (“Not what I call music! How dare you speak for God!” you imagine Jesus saying, as he chucks the tape out the window).

That’s easy, but then would Jesus take a job offer that puts Him in an office among his coworkers, or would He work from home for the next year?

Hmm. Seems like Jesus would be a community guy, so let’s choose the office option: no dice. “Bandersnatch” takes that choice and accelerates the story to a quick ending not 10 minutes into the experience. There’s then an option to go back and try the other thing and keep watching. So Jesus didn’t really have a choice after all, which kind of defeats the purpose of the thought experiment, but Jesus isn’t, like, opposed to working from home, so you’ll take it. *click* And so it goes.

But walking the moral line doesn’t last long in “Bandersnatch” even when things truly diverge, because let’s just say when you’re deciding between “karate chop your dad” and “kick your dad,” the question of “How would the Lord treat this decision?” becomes quite beside the point. Same with if you should leap off a balcony to your death or make someone else do it. The back half of “Bandersnatch” doesn’t leave a lot of room for the Holy Spirit, you might say.

Your instinct with a choose-your-own-adventure product is to project your own values into the story (natural, given the way you inject your own values into any decision), but as opposed to the vessel-like characters that occupy page-flipping books, “Bandersnatch” has you putting your choices on top of an independent character who has already expressed their wants and feelings, tinging the experience with a sense of dominance that “Bandersnatch” decides—for the better—to lean into rather than ignore.

This new dynamic makes the age-old conversation of how to interact with culture as a Christian really tricky, because while other shows leave interpretation and reaction in your hands, “Bandersnatch” sets a limit on your influence and agency as a viewer. The opportunity to explore your individuality, let alone faith, is gone. It’s a bit frustrating, especially if you’re expecting something more like a video game than a movie, which this is not.

Time will tell if that feeling of limitation is unique to “Bandersnatch” or consistent across the form of choose-your-own-adventure media, but taken for itself, this movie is missing a sense of personal connection that might have come about if it had just told its story in a straightforward manner. It’s thrilling to find the intersection of where your story meets a movie, but “Bandersnatch” makes you drive on a parallel road, and in this case, the scenic route is restrictive and boring.

‘Doctor Strange’ Director Scott Derrickson: ‘We Christians Are Not the Solution. We Are the Core Problem.’