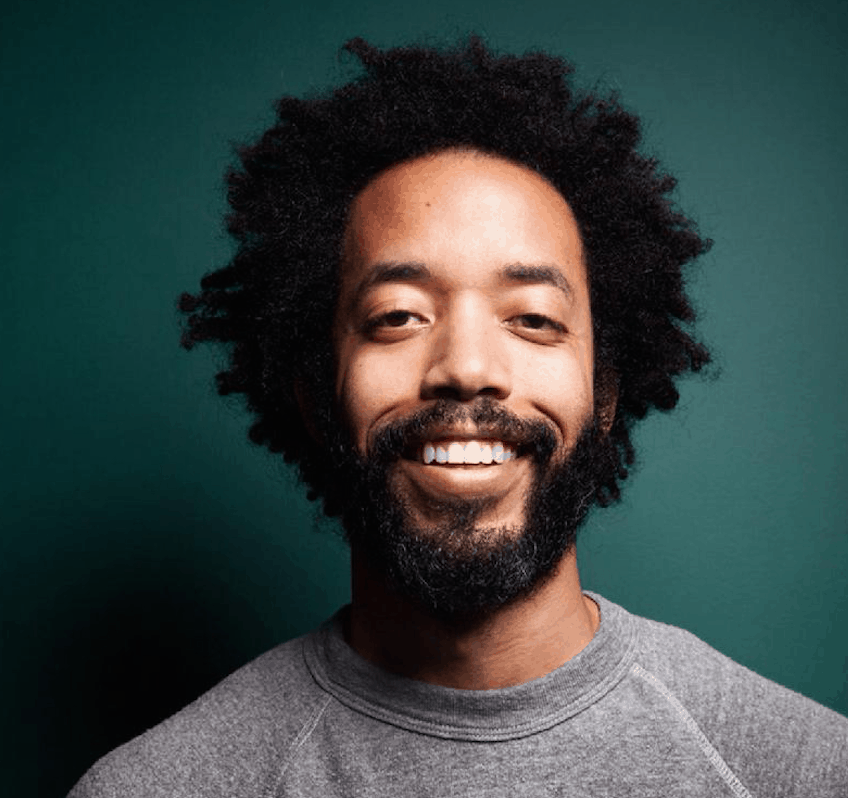 TBS has assembled a pretty impressive comedy team for its new sitcom about a journalist investigating a series of so-called alien abductions. People of Earth will star former Daily Show correspondent Wyatt Cenac, with a creative team that includes showrunner Greg Daniels (one of the masterminds of The Office) and co-executive producer Conan O’Brien. TBS executive Brett Weitz told Variety, “We’ve been searching for just the right sophisticated and funny scripted comedy series to develop with our partners at Conaco. I believe we found that in this wonderfully original script by David Jenkins.”

Will Ferrell Is Now the Part-Owner of an MLS Team; Shenanigans Hopefully to Ensue

Beyonce Will Join Coldplay at the Super Bowl Halftime Show