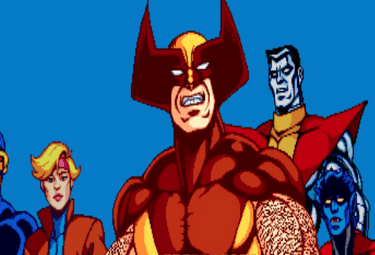 Yet another live-action superhero series may soon be coming to primetime. Fox is now working on a deal that would bring the X-Men to TV. In an interview with The Hollywood Reporter, the head of Fox Television Group, Dana Walden said,

[For] X-Men, we’re in negotiations with Marvel. We’re hopeful we’ll be able to announce something soon … The characters from the X-Men franchise are with Fox on the feature side, so we won’t be including Marvel characters that are at ABC with Disney. This will be exclusively the franchise as it has existed at Fox.

If you ask us, this seems like a pointless pursuit, considering an X-Men TV show has already been done with absolute perfection in the form of a mid-‘90s animated series masterpiece. Don’t mess with a classic, Fox.

North Korea is Establishing its Own Time Zone, Of Course