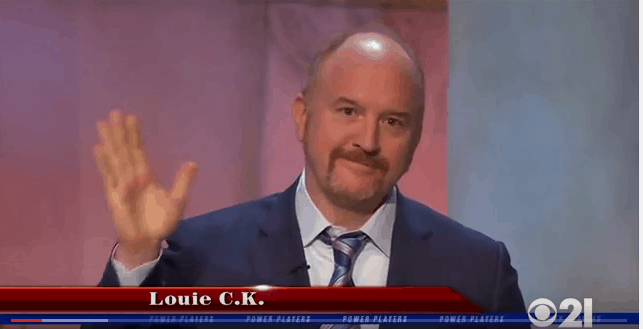 Last night, comedian Louis C.K. was a contestant and winner on Jeopardy! . Yes, that’s right. He was a part of Power Players week where he competed against CNN anchor Kate Bolduan and Washington Post writer Jonathan Capehart. C.K. started off slowly, briefly gaining one of those awkward negative scores, but after a big wager on a “Daily Double,” he ran away with the lead. In the end, C.K. won $50,000 for his little-known charity, the Fistula Foundation. His foundation works to provide care to women in the developing world who suffer from obstetric fistulas, a childbirth injury caused by prolonged labor, according to their website.

‘Arrested Development’ Is ‘Definitely’ Coming Back for a New Season

12 Songs That Need to Be on Your Summer Playlist