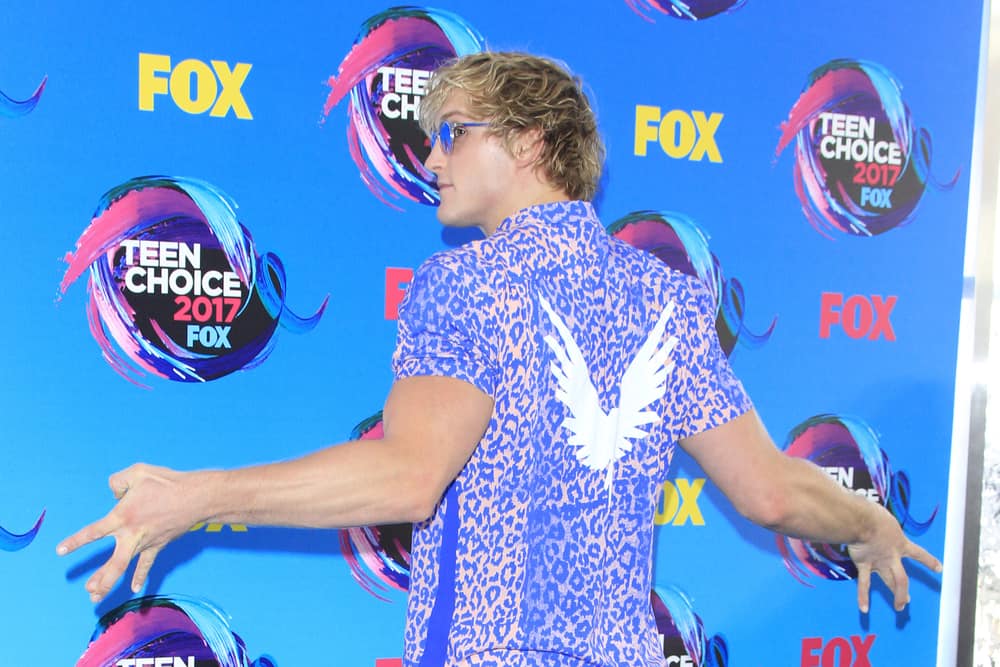 The suicide controversy hit him hard, but Logan Paul apparently didn’t learn his lesson. In a recent video on his channel (it’s blocked with a content warning now), Paul takes a fish out of a pond to “give it CPR” before going on to taser a dead rat.

YouTube has finally stepped in. Citing Paul’s “recent pattern of behavior,” the video platform announced that they have suspended ad revenue on all of Paul’s channels. The income stream Paul will miss out on, at least temporarily, is estimated to be more than a million dollars a month.

The Google-owned company issued a statement to The Verge: “After careful consideration, we have decided to temporarily suspend ads on Logan Paul’s YouTube channels. This is not a decision we made lightly, however, we believe he has exhibited a pattern of behavior in his videos that makes his channel not only unsuitable for advertisers but also potentially damaging to the broader creator community.”

The pattern, according to YouTube, began with the international controversy over Paul’s posting of a suicide victim in one of his videos on December 31. The vlogger took a month break after the resulting firestorm, but his comeback video about suicide prevention was seen as in poor taste. Now, the animal incidents aren’t helping matters.

Paul also makes money from his videos by promoting his own merchandise and clothing line. It doesn’t appear these revenue streams fall under YouTube’s jurisdiction, and it’s still unclear how long YouTube plans to hold the suspension.

A Very Bad, Very Contagious Virus Has Hit the Winter Olympics and No One Is Safe