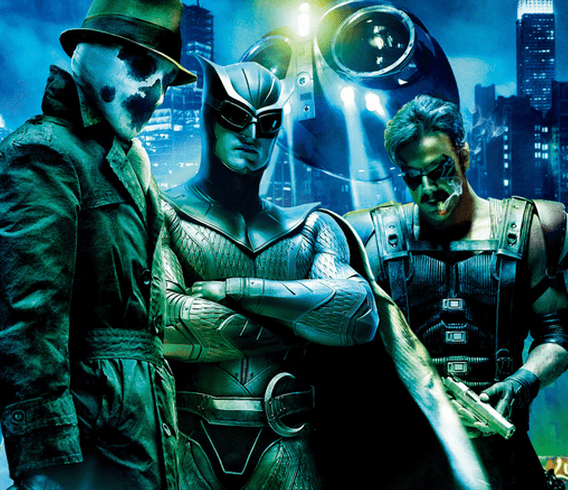 We know what you’re thinking: There are just not enough superhero-centric shows on TV. Thankfully, we have some exciting news. According to a report in Collider, HBO is currently in talks with filmmaker Zach Snyder to bring the graphic novel series Watchmen to primetime. In addition to movies including Man of Steel, 300 and the upcoming Batman V Superman, Snyder also directed a big-screen version of the story back in 2009. Development is currently in the “preliminary discussions” phase, but it could be an indication that HBO is joining outlets including NBC (Agents of S.H.I.E.LD.), AMC (The Walking Dead, Preacher), CBS (Supergirl), The CW (Arrow, The Flash) and Netflix (Daredevil, Jessica Jones) banking on big-budget comic book adaptations.

Why Are So Many People Quick to Question Celebrity Faith?