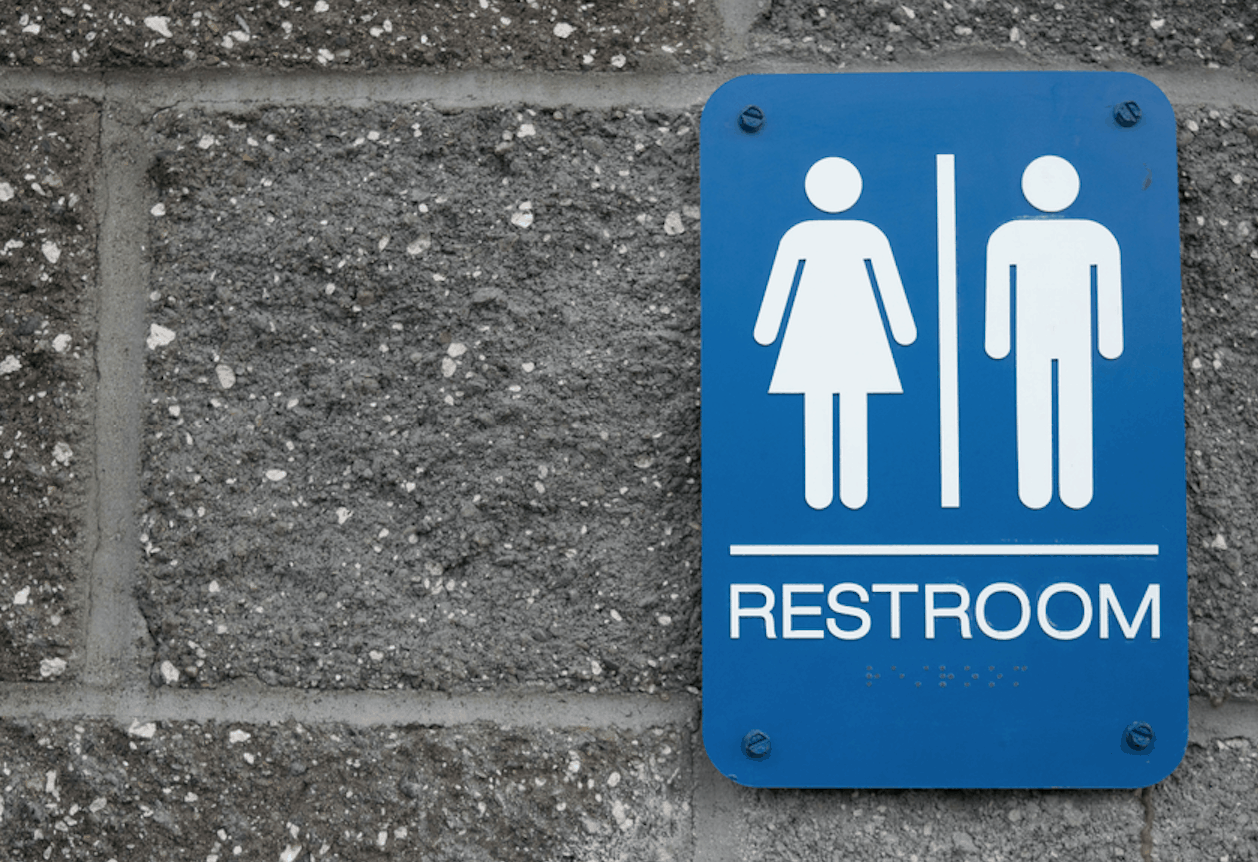 The rights of transgender students to use bathrooms of their choosing is now the subject of a lawsuit against the federal government.

Eleven states—Texas, Alabama, Wisconsin, West Virginia, Tennessee, Arizona, Georgia, Oklahoma, Louisiana, Utah and Maine (on behalf of Gov. Paul LaPage)—all joined a lawsuit against the Obama administration’s recent directive that says schools must allow transgender students to use bathrooms associated with their gender identity even if it “differs from previous representations or records.” The federal government said preventing this type of access is a violation of established civil rights laws and Title IX law, which prevents discrimination based on gender.

Schools that don’t observe the directive could lose millions in federal education funding.

However, the new lawsuit alleges that the Obama administration’s policy is unconstitutional and says that the government is subjecting states to “a massive social experiment.” Texas Attorney General Ken Paxton explained to The Washington Post that the lawsuit is based on their belief that the federal government “didn’t follow the proper procedures’’ when issuing the policy.

Last month, the issue of transgender restroom access at schools became the subject of national debate after officials in North Carolina passed a law that mandated people could only use public restroom associated with the gender on their birth certificates. North Carolina is also suing over the bathroom law.

Is ISIS on the Ropes?