It’s that time of year again. Leaves are falling, the air is colder and pumpkin flavored everything is showing up in stores, which means it’s time to start planning your Halloween costume.

Here are 13 costume ideas to make yours the most memorable and clever costume at any party you attend.

Finding the Batman costume is the easy part. To really nail this look, you’ll have to nail Ben Affleck’s Boston accent and beefcake blandness, striking fear into the hearts of all who actually like Batman.

All that’s needed is a pair of glasses and a drab grey dress shirt, and you’ll have the visual elements of the costume pretty much covered. If you want to go the extra mile though, bring a small pen to the get-together and covertly poke holes in all of the beverage containers at the party. Then, at an opportune time, reveal that you are the source of the leaks. Everyone will think it is hilarious. Then defect to Russia.

Look, obviously, you’re not going to go as Miley Cyrus for Halloween. That’d be weird. Step up your game and go as the shocked, disgusted and disbelieving faces of Will Smith’s family reacting to Miley Cyrus. (As it turns out, that screenshot was a little misleading, but it still captured how the public felt about the spectacle.) And there were plenty of other celebrities who seemed bored, concerned, perplexed or a little embarrassed by the performance.

The key to this costume is to simply stare in horrified confusion at anyone you come into contact with. Especially if they are dressed as Miley.

All you’ll need is a smartphone, which you will be fixated on for most of the evening. Then, spend the entire party walking up to people you may not even have spoken to in years, or are only very loose acquaintances with, and beg them for more lives. The more annoying and persistent you are about it, the believable the costume will be.

Nicolas Cage Is Rayforde Steele in Left Behind

There are any number of workable Bible costumes, but Mark Burnett and Roma Downey’s The Bible miniseries really opened the door for those of you with a taste in karate angels. Spruce up any angel outfits with a few celestial weapons and you’ll be all set.

This is another easy one. Just find a snazzy suit/pants suit, and a pair of your most comfortable sneakers. Though, if you really want to go the extra mile, you’ll also want some sort of rolling podium and microphone hooked up to a small amplifier. And, instead of ever really joining the Harvest Party festivities, just begin to speak loudly over everyone else for the entirety of the gathering. If you run out of things to talk about, just start reading from Green Eggs and Ham.

Want to show everyone the you’re the original early adopter? This Halloween, dress up like the ultimate status symbol—an iPhone made of gold. To reflect the elite nature of your costume, only go to parties that had a three-week waiting list and require thumb scans to enter.

Kid Locked Out of Zoo

Just because the government shutdown is now over, it doesn’t mean you still can’t express your disdain for the ultimately pointless 16 days of legislative lockout by dressing up like this poor little kid locked out of a national zoo. Just put on a teddy bear costume, a grey jacket and make sure your iPhone is playing that sad music from Charlie Brown for the entire evening.

Vampire Who’s Just Over It

Let your costume reflect just how sick of all the vampires everyone is. Go old school—dust off a Dracula costume, put on a cynical expression and be the vampire whose totally over this whole vampire craze. Show everyone at the party that with a cape, tuxedo, slicked back hair and 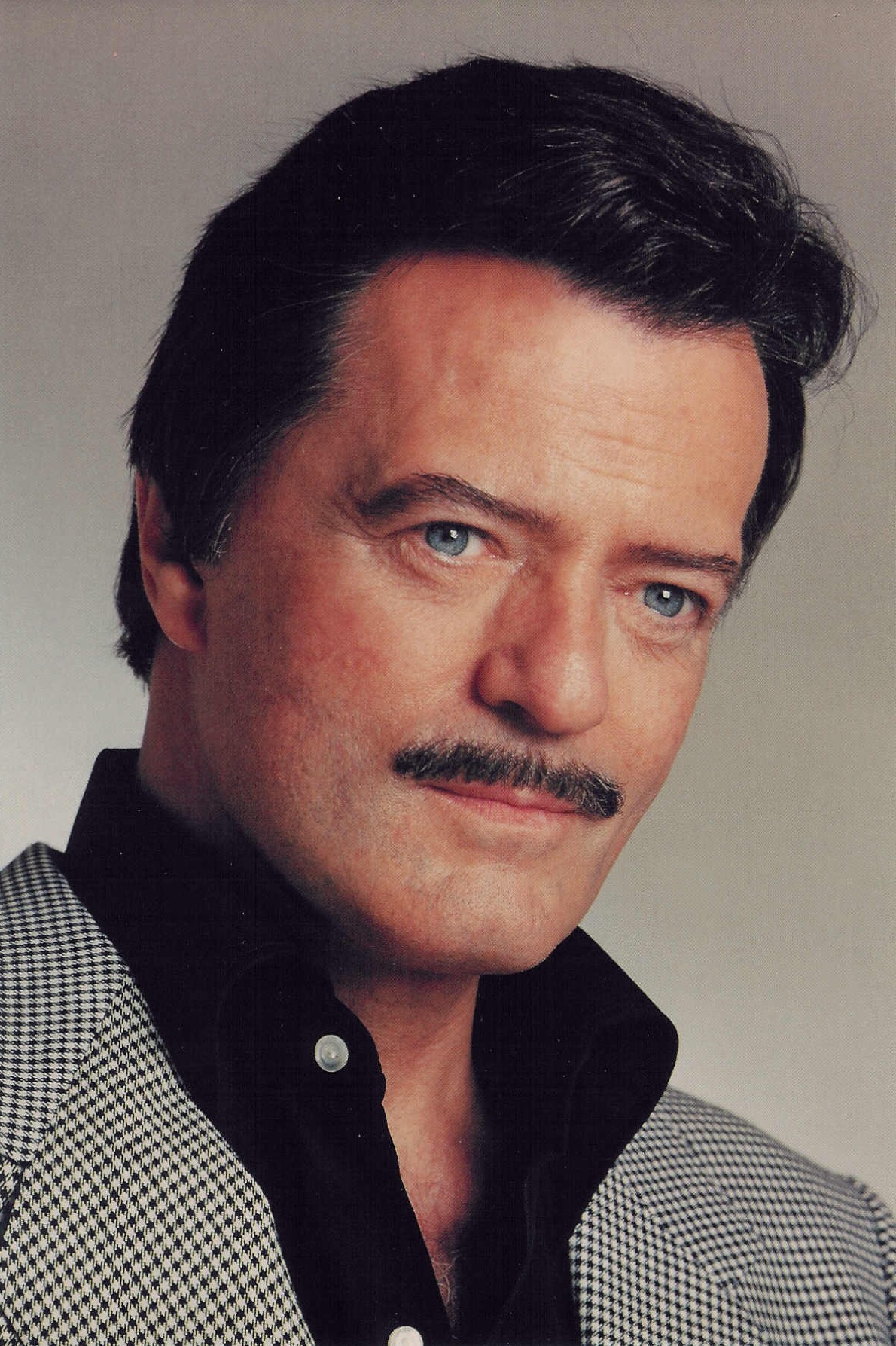 Robert Goulet swag, you were into vampires way before they were cool and now you’re looking for a way out.

If you’re in need of a last minute costume, you can’t go wrong with something really, really scary—it is Halloween after all. Be a Netflix Error Number (what’s more terrifying than Netlfix being down and now having nothing to do all evening?) How about a cracked iPhone screen (Oh, the horror). Or be someone who just started watching Les Miserables, only to realize that they sing the entire time. Like, seriously, it’s two and a half-hours of singing—truly a terrifying prospect.

NYC Mayor Bloomberg Is No Fan of Banksy

‘Community’ Is Returning and No One Will Ever Graduate From Greendale