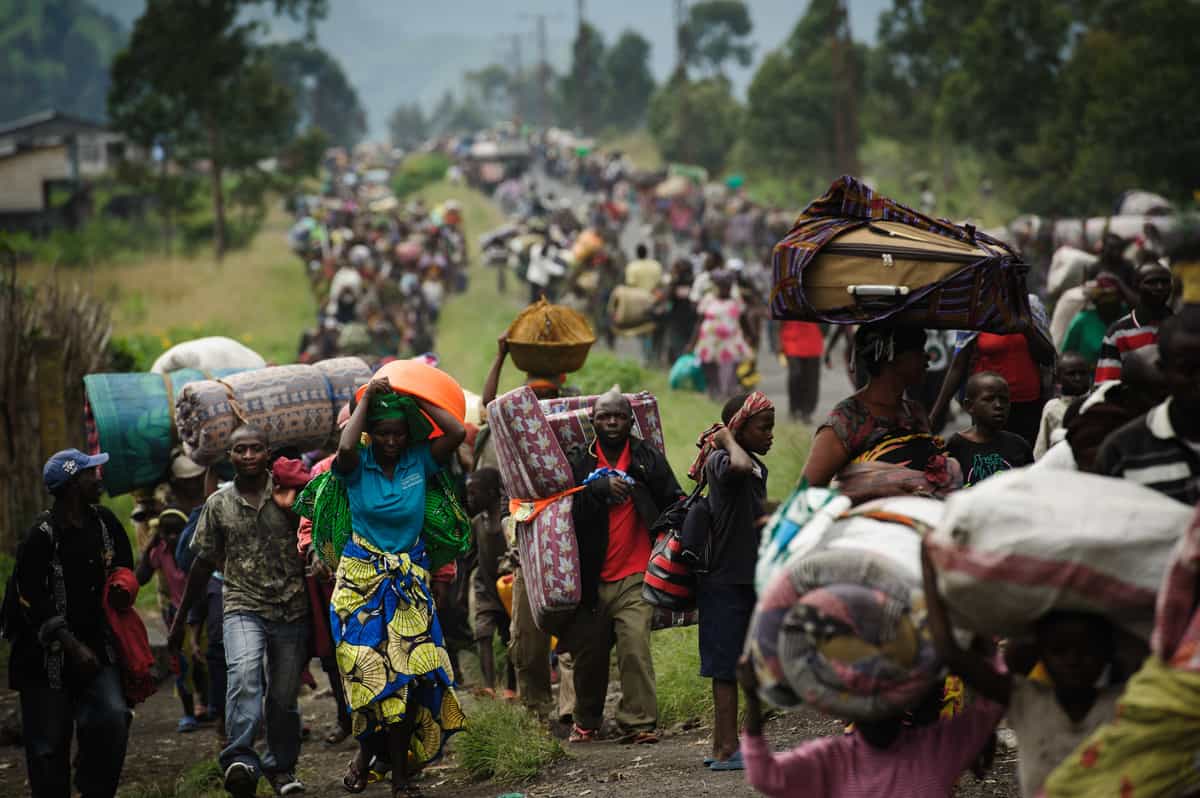 The crisis in the Democratic Republic of Congo appeared to have reached some sort of resolution when Uganda brokered a deal with rebels who’d seized Western towns from Government troops, but there’s been no sign of withdrawal and an estimated 140,000 people have fled their homes in terror. The M23 rebels—largely believed to be backed by Congo’s neighbor, Rwanda—had agreed to move out from Sake, Masisi and the strategic Western boarder town, Goma, but locals have seen no such movement from rebel soldiers. And in the meantime, the M23 rebels appear to be broadening the scope of their insurgency. While their initial demands were for an opportunity to air grievances, they have since indicated intentions to topple President Joseph Kabila’s entire regime.

Who Wants to be a Powerball Gazillionaire?