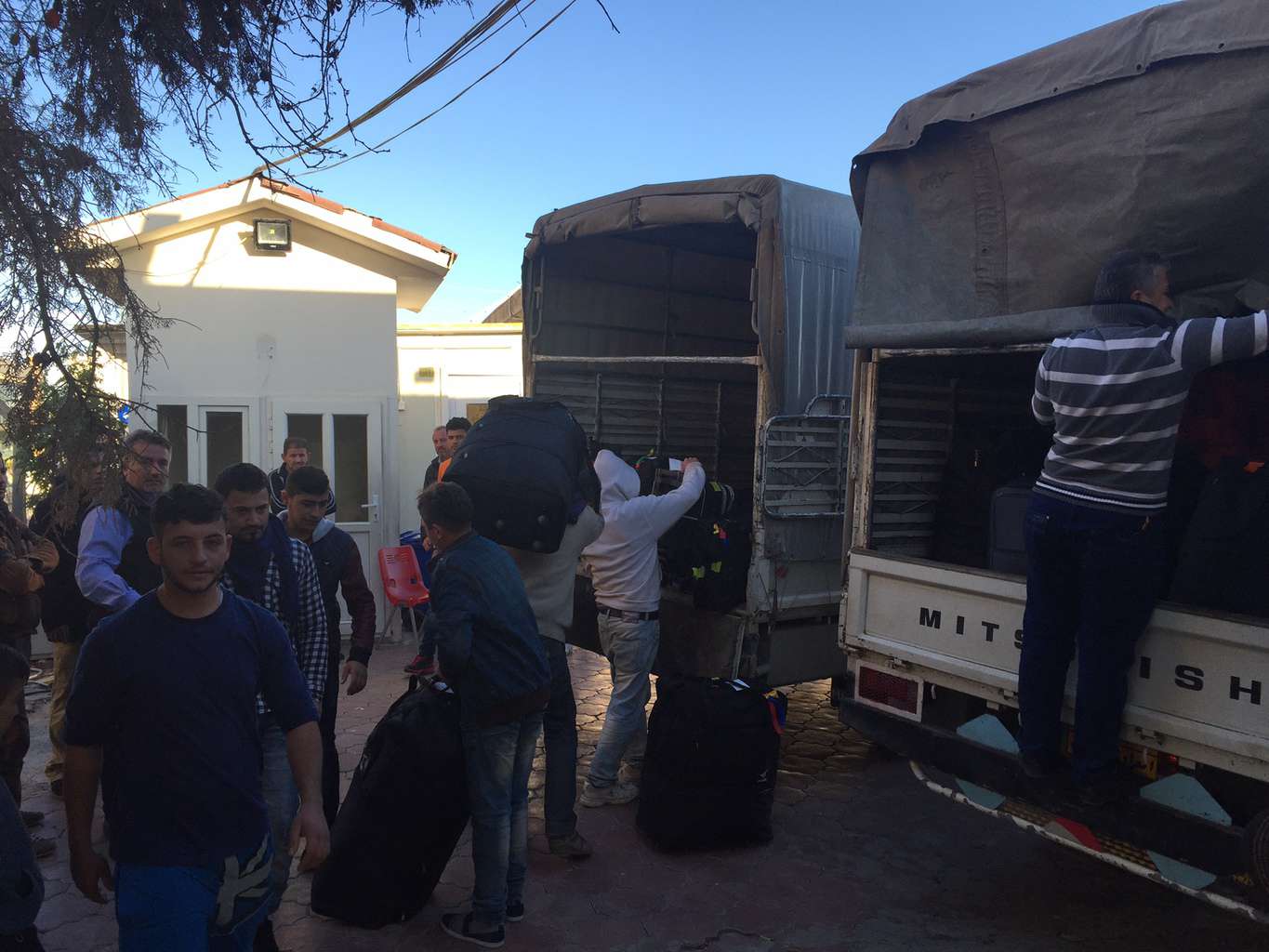 Yesterday, a private charter plane carried 149 Christian refugees from Kurdistan to Slovakia where they are receiving full asylum, made possible by a ton of donations totaling $12 million. The average donation to the fund, which is operated by the organization Mercury One, was $100. The refugees, who are residents of the historically Christian Nineveh, were terrorized by ISIS back in August 2014. The refugees will now enter a three-year integration program, which will include education, language training and accommodations to help them integrate into Slovakian society.

Mercury One was founded by political pundit, Glenn Beck, who heavily encouraged his listeners to help the persecuted Christians in the Middle East. As a result, 130,000 listeners donated, according to a statement by Beck. In a press release about the evacuation, humanitarian Johnnie Moore, whose advocacy led to the creation of the Nazarene Fund, said:

[The] evacuation is the result of many months of careful planning involving a team of people, but none of this would have been possible without the generous support of thousands upon thousands of those who donated to Mercury One’s Nazarene Fund. For a year, I traveled around the world speaking up on behalf of persecuted Christians, but so few were willing to act. This wasn’t the case with Glenn Beck and—more importantly—his audience. This evacuation is the first in a series of interventions we are making on behalf of ancient Christian communities in the Middle East, which are facing an ongoing genocide.

How Faith Changed the Career of Natalie Portman

Why the Girl Behind @socalitybarbie Called It Quits