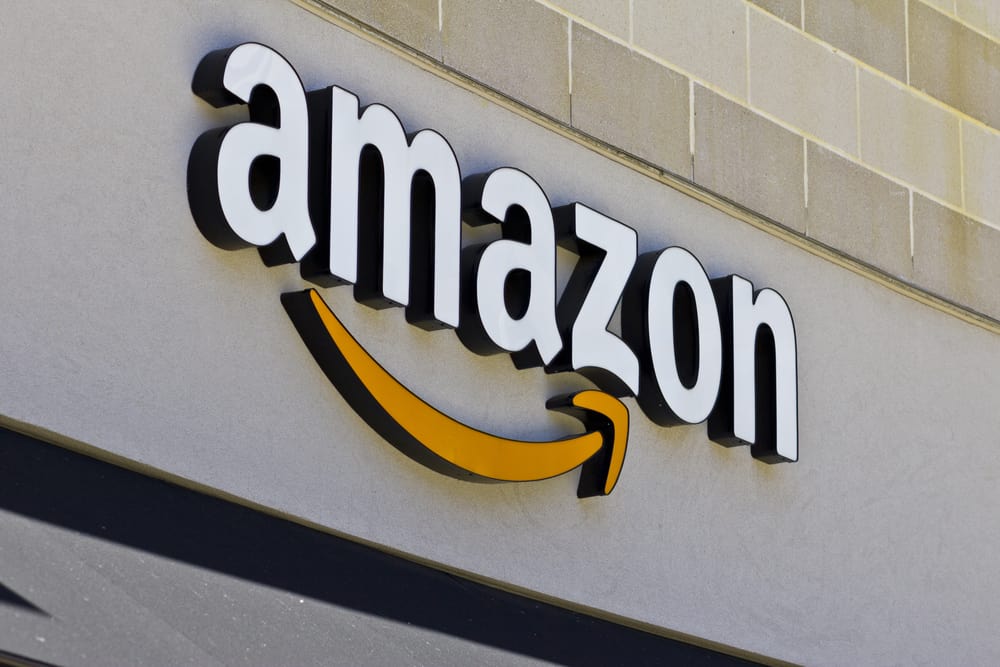 Last year, online retail giant Amazon announced plans to open another headquarters somewhere in the United States, and more than 200 cities put together proposals making cases about why they should be its home.

This could be a huge deal for the “winning” city: The new locations would bring 50,000 jobs with it.

Today, the company announced the names of the 20 finalists, with an Amazon spokesperson telling NBC, “Getting from 238 to 20 was very tough—all the proposals showed tremendous enthusiasm and creativity.”

The company plans on making its final decision by the end of the year.

A Call Back to Our First Love

Reflections on My Conversation With an Abortion Provider