This fall, a Ph.D. student at UC Irvine tweeted a graph of data collected by the National Snow and Ice Data Center that sparked a firestorm of debate. The image showed that the amount of sea ice around the poles is dramatically lower than scientists would have predicted. And as researchers debated whether the chart represented a trend or an outlier, many agreed on a single fact: It’s time to be alarmed by global warming.

The National Oceanic and Atmospheric Administration released new data revealing that 2016 was the hottest year ever recorded. The previous record holder? 2015. In fact, 14 out of the 15 most abnormally warm months ever recorded came in the last year and a half.

The data arrives at a critical time politically. After his election, Donald J. Trump promised to “cancel the Paris Climate Agreement and stop all payments of U.S. tax dollars to U.N. global warming programs.” The president-elect also appointed climate change-denier Myron Ebell as the head of the Environmental Protection Agency for the transition team.

For many around the world, the stakes couldn’t be higher.

A recent study by the University of East Anglia further confirmed that the world’s poorest are the most vulnerable to the effects of global warming which includes both floods and droughts, and a sharp increase in severe weather.

Your voice
Advocate: Join organizations like Greenpeace in lobbying Congress, raising money and educating communities about the realities of global warming.

Your resources
Donate: Organizations like the National Resources Defense Council works to protect natural resources in the United States and globally. 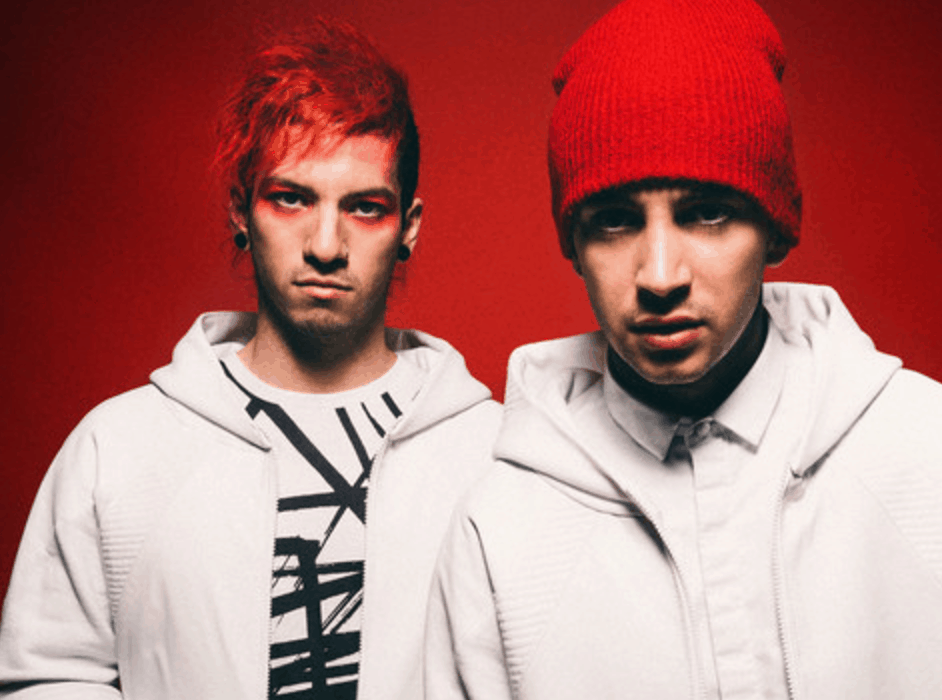