The legal details are somewhat complex, but hinge on the rulings’ somewhat ambiguous wordings and lower courts’ struggles to apply them.

The brief was filed by the pro-life group Americans United for Life, as the Supreme Court prepares to hear a case involving abortion access in Louisiana. A law in Louisiana requires doctors to first obtain admitting privileges from a hospital within a 30-mile range before performing an abortion. Abortion advocates have argued that the restrictive nature of the law leaves “only one doctor to care for every woman seeking an abortion in the state.”

A similar law in Texas was struck down in 2016, however since then conservative Justices Neil Gorsuch and Brett Kavanaugh have been named to the court.

The previous Supreme Court rulings say that the government can’t put an “undue burden” on abortion access, and a later case defined that by saying if a “large fraction of the cases in which [the law] is relevant, it will operate as a substantial obstacle.”

In their amicus brief, the signers “respectfully suggest that the Fifth Circuit’s struggle to define the appropriate ‘large fraction’ or determine what ‘burden’ on abortion access is ‘undue’ illustrates the unworkability of the ‘right to abortion’ found in Roe v. Wade, 410 U.S. 113 (1973) and the need for the Court to again take up the issue of whether Roe and Casey should be reconsidered and, if appropriate, overruled.” 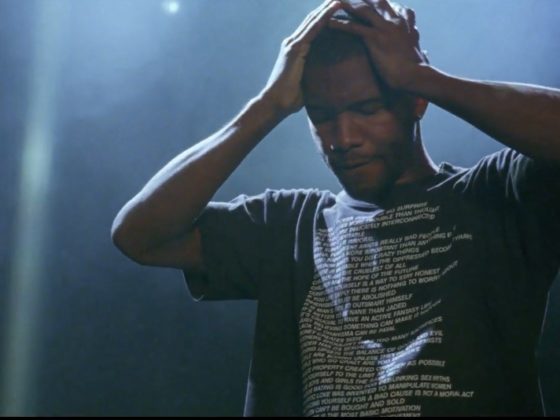 Frank Ocean, Rage Against the Machine and Lauren Daigle Among 2020 Coachella Artists 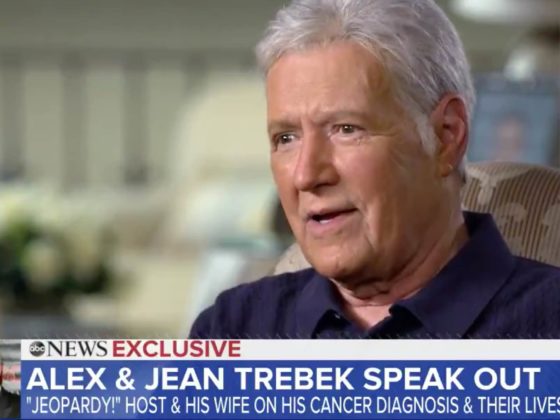 Alex Trebek Knows What His Final Words on ‘Jeopardy!’ Will Be