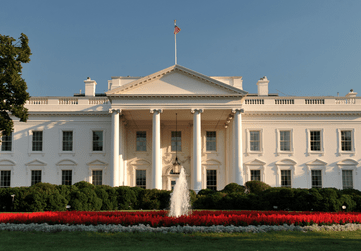 The hacking of government computers was even worse than anyone imagined. The hackers had access to information about every single person ever to go through a government background check in the last 15 years, and 21.5 million had private information—like fingerprints, health records and Social Security numbers—exposed.

Though the government said they were likely related, this is a totally different cyber attack than the one last month in which more than 4 million government employees had their information taken by hackers. The director of the Office of Personnel Management, Katherine Archuleta, is refusing to resign even though millions of Americans are affected by the massive lapse in cyber security, lawmakers want her out and this is the second large hack to be announced in weeks. Archuleta said, “We are working very hard, not only at O.P.M. but across government, to ensure the cyber security of all our systems, and I will continue to do so.”

F.B.I. Director James B. Comey explained in a briefing, “There is a treasure trove of information about everybody who has worked for, tried to work for or works for the United States government. Just imagine you are an intelligence service and you had that data, how it would be useful to you.”