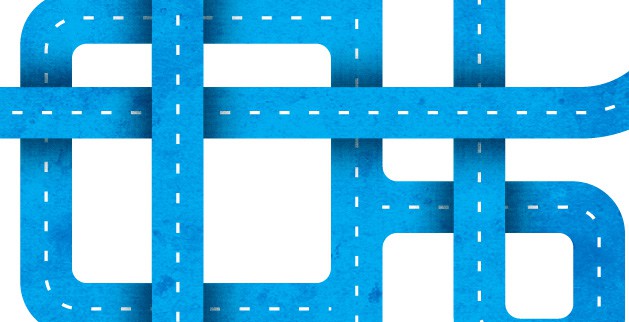 Tracking the Rise of US Slave Traffic

Trafficking is the second most lucrative criminal industry, bringing in an annual $32 billion worldwide. But trafficking isn’t just a faraway issue. Significant trafficking of persons happens every year domestically, from the streets of the cities to the backyards of suburbia. Some facts about US slave traffic:

Are We Winning the Fight Against Preventable Disease?

What Makes Something Fair Trade?