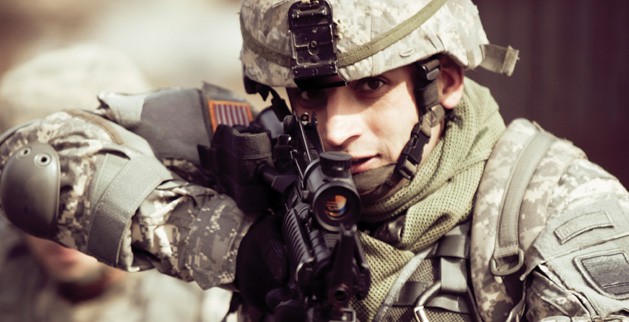 Whether your convictions lean anti-war, just war or pro-war, most agree that when there is a war being fought, it needs to be fought fairly. While International Humanitarian Law does not determine war’s legality, it does attempt to minimize its destruction through rules that govern the means and motivations of battle. IHL has evolved over the years, and is summarized in the Geneva Conventions. Its codes pull from religious commands to respect one’s enemy and various treaties that encourage a universal law of decency and dignity in war. While it’s clear that humanity has frequently violated IHL, its seven basic principles remain admirable pursuits in the messy and tragic world of combat.

1. Civilians who are not combatants, whether groups or individuals, must at all times be spared from attack.

2. People who do not or cannot participate in attacks are entitled to their physical and mental integrity and must be protected without unfavorable distinction.

3. It is forbidden to kill or wound an adversary who surrenders or can no longer fight.

4. It is forbidden to use weapons or warfare that are likely to cause excessive or unnecessary loss and suffering.

5. The wounded and sick must be cared for even by the opposing party, and all medical personnel and supplies must be spared.

6. Everyone is entitled to judicial guarantees, including trial by court. No one should be subjected to cruel or unusual punishment.

7. Captives are entitled to uphold their religious and political convictions, exchange news with family, receive aid, enjoy basic judicial guarantees and be protected from violence or reprisal.

How to Live Green in the City