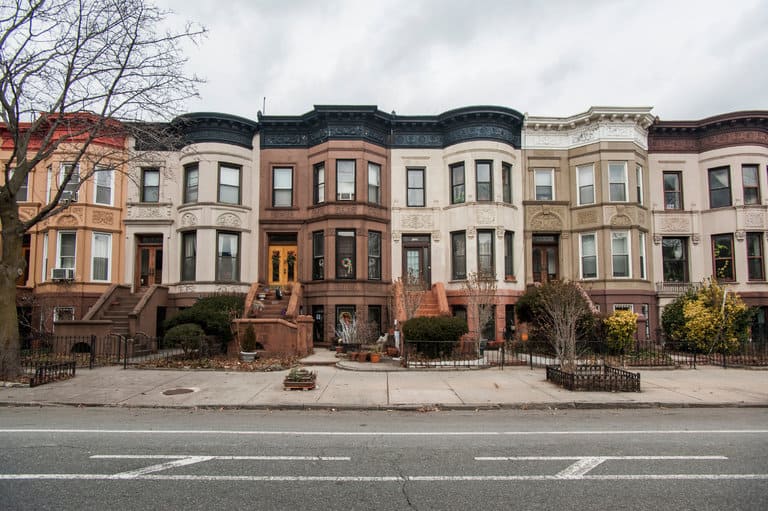 Many millennials aren’t able to make ends meet and have to have help from their parents to afford living expenses, according to a new report by The New York Times. That’s something that they’re not usually willing to talk about.

The Transition to Adulthood Supplement studies young people longitudinally and found that 40 percent of 22- to 24-year-olds are about $3,000 each year in financial help from their parents to make ends meet.

Despite constant claims that millennials are underachieving, the Times chalks up the problem to people in that age group having to make investments (like moving to a big city for their career) that take longer to pay off in terms of income increases. The type of career the person will go into also plays a role in needing assistance. According to the survey, 53 percent of people in art and design received help, followed by 47 percent in STEM fields and 45 percent in education and social work.

Patrick Wightman helped the Times analyze the data from the survey and said that this year’s cohort of young people deals with more barriers to entry in their fields than they used to historically.

For example, having to take unpaid internships for the experience, but being left without any way to support yourself financially during that time.

Cost of living in big cities also plays a role. Most big cities are where the jobs are, but living in those big cities is hard to do without help for someone working an entry-level job.