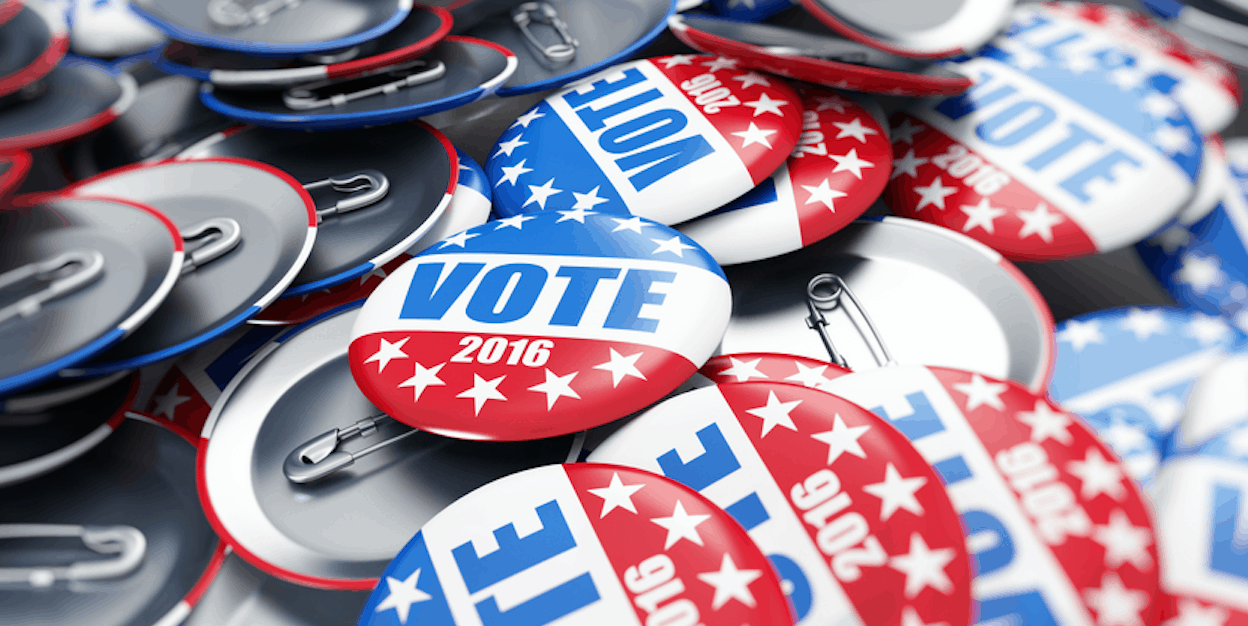 According to recently released numbers, 46.6% of eligible voters didn’t turn out in this election—the lowest turnout in 20 years. And, as the numbers indicate, even though Donald Trump took considerably more electoral votes, Hillary Clinton received a slightly larger portion of the overall vote.

What to Do When Serving God Feels Mundane

A Proposal to Ban Muslim Immigration Disappears From Trump Website