Last year, RELEVANT invited some of our favorite people to contribute to a series of roundtables about the state of justice and faith in the American Church. Unsurprisingly, the conversation regularly turned to racism and how many churches have grappled, for better or worse, with addressing the country’s ongoing legacy of marginalizing, devaluing and frequently brutalizing black and brown people.

Given the last couple of weeks, in which we’ve witnessed the unjust deaths of people like Ahmaud Arbery, Breonna Taylor and George Floyd (to say nothing of Christian Collins’ disturbing encounter with a white woman in Central Park), we’ve decided to pull a few quotes from last year’s conversation — quotes that feel as timely now as they did then.

Ekemini Uwan is a public theologian and co-host of the Truth’s Table Podcast. Follow her at @Sistatheology.

Lisa Sharon Harper is founder and president of Freedom Road and author of The Very Good Gospel. Follow her at @Lisasharper.

Jenny Yang is World Relief’s Vice President of Advocacy & Policy and co-author of Welcoming the Stranger. Follow her at @JennyYangWR.

Brittany Packnett Cunningham is an activist, educator, MSNBC contributor and co-host of Pod Save the People. Follow her at @MsPackyetti.

Karen Swallow Prior is an English professor, editor and author. Her most recent book, On Reading Well, is available now. Follow her at @KSPrior.

What are some of the biggest red flags for the Church moving forward?

Ekemini Uwan: White supremacy and the radicalization of young white men in white evangelical churches. There are homegrown white supremacist terrorists sitting in the pews of white evangelical churches, like John T. Earnest, who opened fire at a synagogue in Escondido, California, and killed Lori Gilbert-Kaye and injured others. He also set a neighboring mosque on fire weeks before his act of terror at the synagogue.

White supremacists should never feel comfortable sitting in church with their wicked and sinful ideologies going unchallenged from the pulpit. A narrow and truncated Gospel is producing John Earnests all over the country. He is not an outlier.

What do you think is the Church’s biggest hindrance when it comes to addressing justice concerns?

Lisa Sharon Harper: How does it change how we understand Jesus Himself to understand that Rome explicitly believed in the supremacy of Western culture and white able-bodied men? In this political construct, Jesus was physically brown and politically Black. Yet, the locus of evangelical church authority to define orthodoxy is centered in the social location of the empire—within the abled bodies of white men.

Jenny Yang: I also believe an unwillingness to engage in political issues for fear of being seen as too partisan or connected to power is a hindrance for churches engaging in justice. It swings both ways, where power can indeed corrupt and distort our view of the world, but choosing not to engage at all in systems and structures that determine how our society is ordered means we are often not addressing the root causes of what causes poverty, vulnerability and violence in our world. Choosing to be apolitical is a privilege that some of the most broken people do not have. We have to engage politically without becoming partisan and be willing to work with people across the political aisle to accomplish common goals for the common good.

Lisa Sharon Harper: For things to be made well, two things must happen: We must reconcile America’s competing narratives and we must repair what race broke in the world. Truth-telling and reparation are both biblical concepts. They are not partisan. Reparation is fundamentally about what it takes to repair what the hierarchies of human belonging have broken in the world.

How does the Church need to change moving forward?

Brittany Packnett: We can begin by recognizing that there is only one Savior—and none of us are Him. Our superiority and savior complexes do nothing to end injustice—only our solidarity does. Solidarity requires two critical shifts:

First, that we are led by those who are most affected by an injustice. We do not get to dictate the mode or the medium of freedom for others—we can only follow the lead of the vision they set for themselves, asking permission to be useful in the movement and spending our privilege to achieve the win.

Anything less than solidarity is a paternalistic exercise to save people who don’t need saving— they simply deserve our support.

Jenny Yang: We must move from charity to justice. Charity can meet someone’s immediate needs but justice is about power. Giving money is important and is needed as a part of charity, but giving is often done out of our own convenience and comfort, without it actually impacting how we live out our lives in relationship to others. It’s not just about teaching someone how to fish, but making sure that person has access to a place to fish and being able to fish in clean, unpolluted water as an example. We must alter systems and structures that often impact poor people disproportionately, that goes beyond meeting that person’s physical needs.

How can the Church get more directly involved in the fight for racial justice?

Karen Swallow Prior: We need to go out of our way to equip and empower different people: men, women, black, white, brown, disabled, etc. Sometimes that will require us to move over or give up our seat at the head of the table in order to make room for other voices. I had many men do that for me, as a woman, and I need to do that in turn for others who have been underrepresented.

What gives you hope for the future of the Church?

Lisa Sharon Harper: I find hope in the Scripture and in the tide of history. I remember Scripture’s Genesis 1:26 declaration that we are all—all of us—created in the image of God. In the same breath, God declares all humanity is created to exercise dominion in the world—to steward the world, to protect the world, to serve, cultivate and care for the world. I remember how Jesus’ life affirmed the call of brown colonized people to defy the imposed human hierarchies of empire; woman, slave, Jew. I remember Paul’s declaration that these power differentials are obliterated by the cross— that when we are baptized we are cleansed of the lenses of hierarchy given to us by the kingdoms of men.

All we see when we rise from baptism’s waters is the image of God in all. 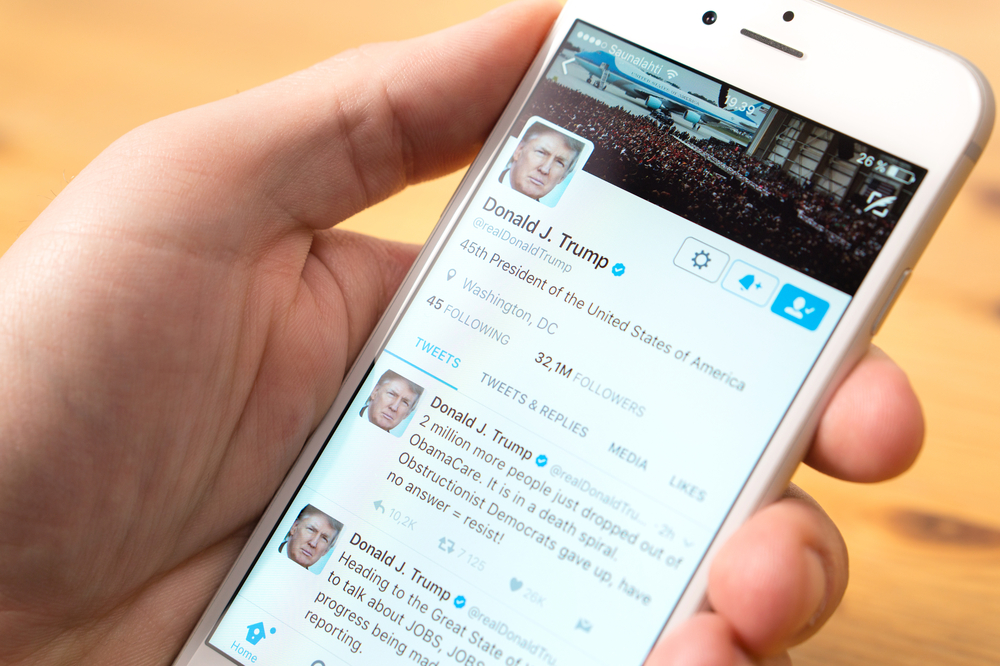 Report: Trump Is Readying an Executive Order to Roll Back Protections for Social Media Companies 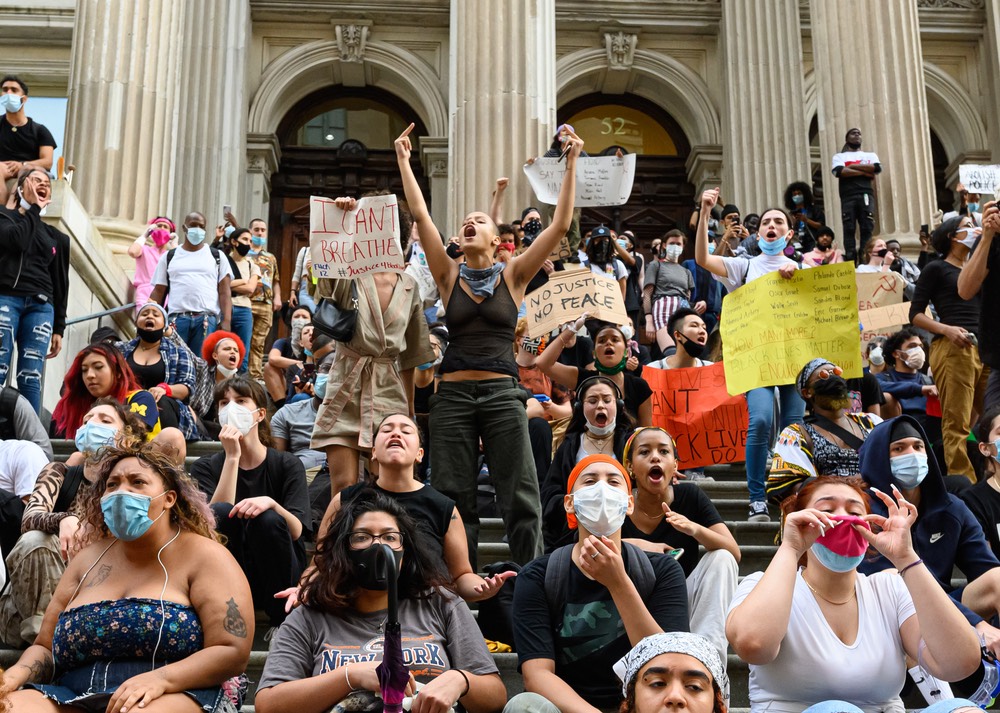