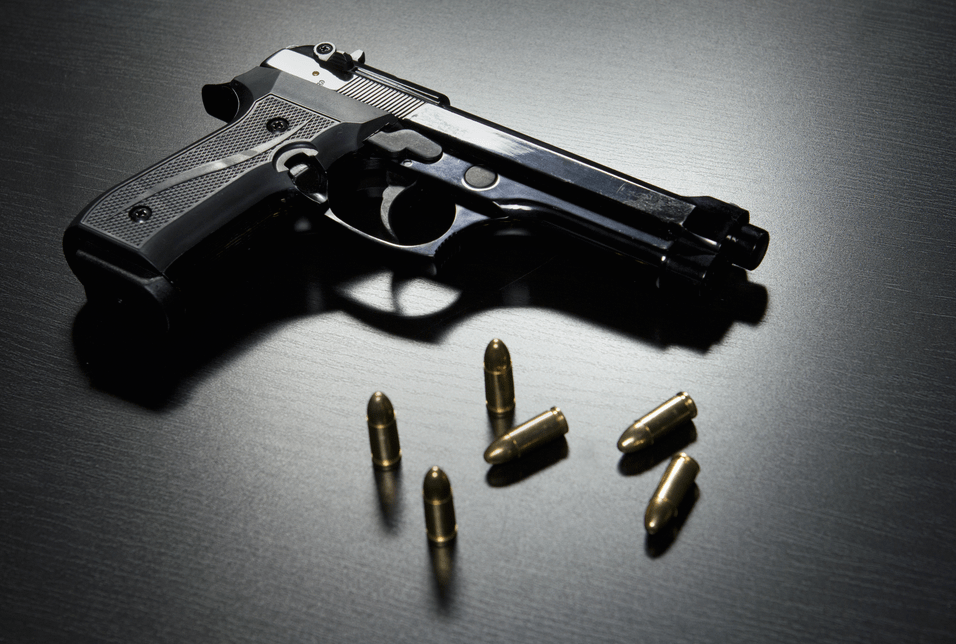 It continues to be a heartbreakingly violent year in Chicago, were at least 60 people were shot in a single weekend. Over the course of Christmas weekend, at least 11 of the victims were killed—though, that death toll could rise, as several people are still in critical condition.

Many of the victims were just teenagers.

Police told reporters that gang violence is to blame for many of the shootings in a city where, this year alone, 4,307 have been victims. That’s up dramatically from last year, when 2,989 had been shot by Christmas.

As Huffington Post notes, this year, the number of murders in Chicago in 2016 will likely be more than the totals in Los Angeles and New York—combined.

Report: Only 7,100 Cheetahs Are Left in the World