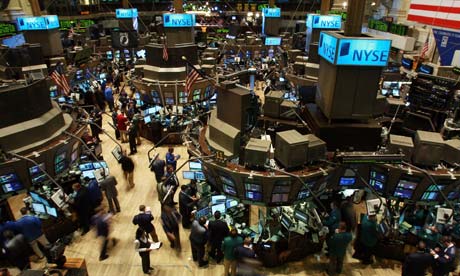 Almost three-fourths of Americans believe that the economy is rigged.

According to research by Marketplace and Edison Research that was published in May, 71 percent of people believe that the U.S. economy is “rigged in favor of certain groups.”

Researchers asked this question with three options for responses:

The data gets even more interesting when you look at how it breaks down across gender, age group and employment status.

Data like this is likely why presidential hopefuls have taken to talking about the “rigged” economy and what they’ll do to equalize things—of course the two major candidates approach the solution from vastly different perspectives. Still, just about everyone is agreeing now that the U.S. economy isn’t fair for everyone.

The Three Traits Every World-Changer Has In Common