In a statement posted online, the group said Yoho’s “behavior in the past few days does not reflect the values of respect and compassion that Jesus calls on us to exhibit every day and we expect from our board members.”

“Before we determine any further action, we have reached out to his office and have sought an opportunity to speak with him about the incident,” the statement continued.

The incident in question was reported by a journalist for The Hill, who wrote that they overheard Yoho berating Ocasio-Cortez, saying she was “out of [her] freaking mind” for suggesting poverty was a factor in New York City’s increasing crime rate. According to the report, Ocasio-Cortez told Yoho that he was being “rude.” As Yoho walked away, he reportedly used a vulgar, sexist slur against her.

Yoho denied the report, saying that being a father of two daughters had made him “cognizant” of his language around women and said he was sorry if his words “were construed that way.” But he said “I cannot apologize for my passion or for loving my God, my family and my country.”

Ocasio-Cortez disputed Yoho’s denial, saying he had used the slur. In an address to the House, Ocasio-Cortez said Yoho’s language gave “permission to other men to do that to his daughters.”

“I am two years younger than Mr. Yoho’s youngest daughter,” she said. “I am someone’s daughter too. My father, thankfully, is not alive to see how Mr. Yoho treated his daughter. My mother got to see Mr. Yoho’s disrespect on the floor of this House towards me on television. And I am here because I have to show my parents that I am their daughter. They did not raise me to accept abuse from men.” 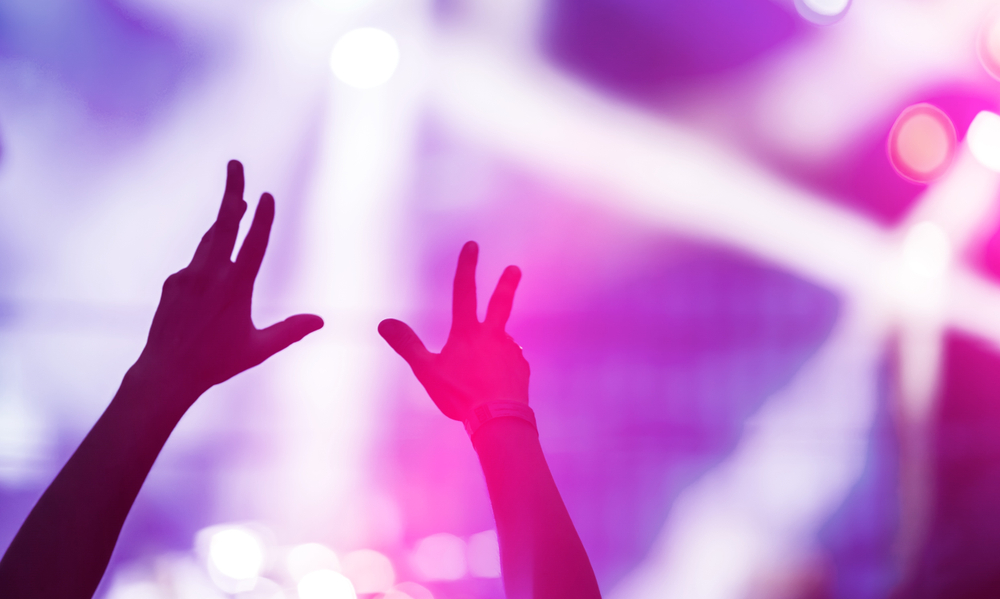 Study: Millennial Christians Value Speaking in Tongues More Than Any Other Generation 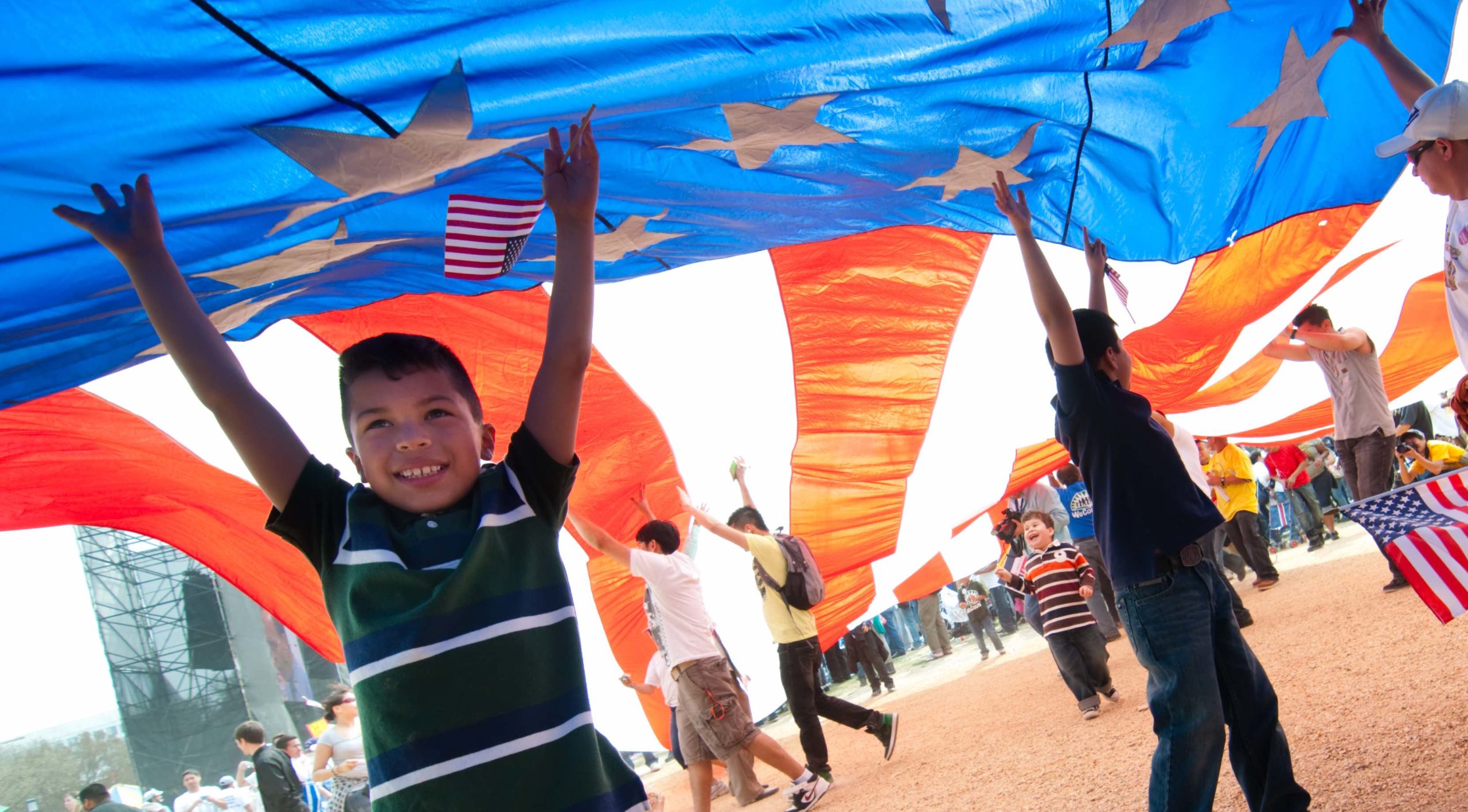