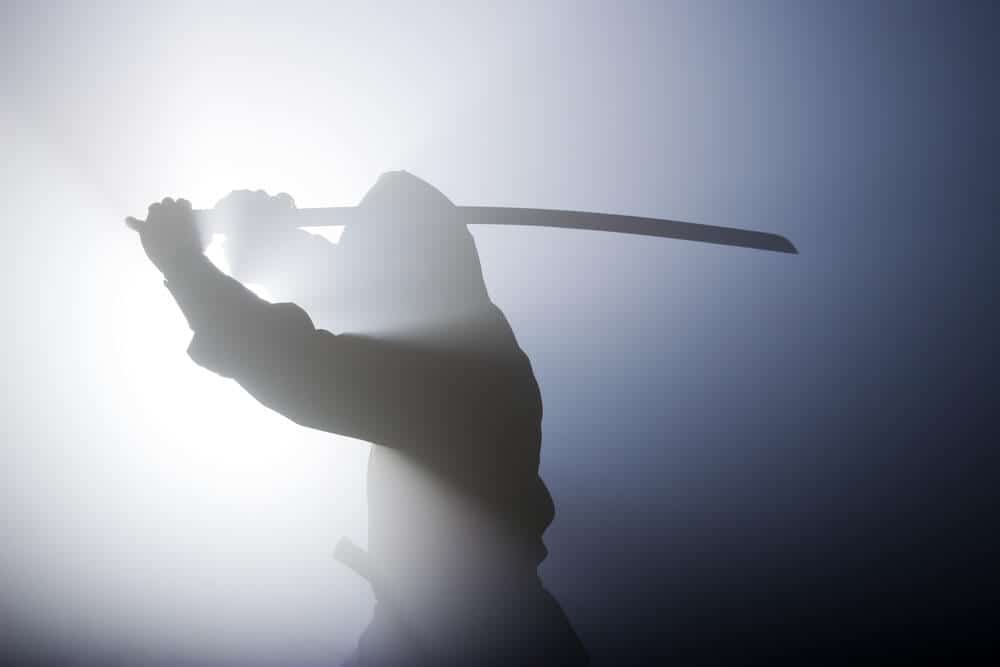 Iga in central Japan claims to be the birthplace of the ninja, but Japan doesn’t have enough ninjas. In an episode of NPR’s “Planet Money” podcast, reporter Sally Herships visited Iga to look at how the city is using its ninja heritage to fight depopulation. (h/t NPR)

Iga is rural, and its local economy is suffering because young people with buying power are moving away and staying away. The city is trying to revive its economy through tourism, and therefore by playing up its history with the ninja.

Iga has a population of 100,000, but 30,000 more people come each year for the annual ninja festival. Japan as a whole saw 29 million visitors total last year, up 20 percent from the year before.

To perform as a ninja in Iga could be lucrative, earning performers as much as $85,000 (the typical ninja in medieval Japan earned only as much as $17,000 each year, adjusted for inflation).

So what are you waiting for? Move on out to Japan! They need you!

Nike Is Handing Out a Pay Increase to 7,000 Employees

The Free Game ‘Fortnite’ Could Make $2 Billion This Year