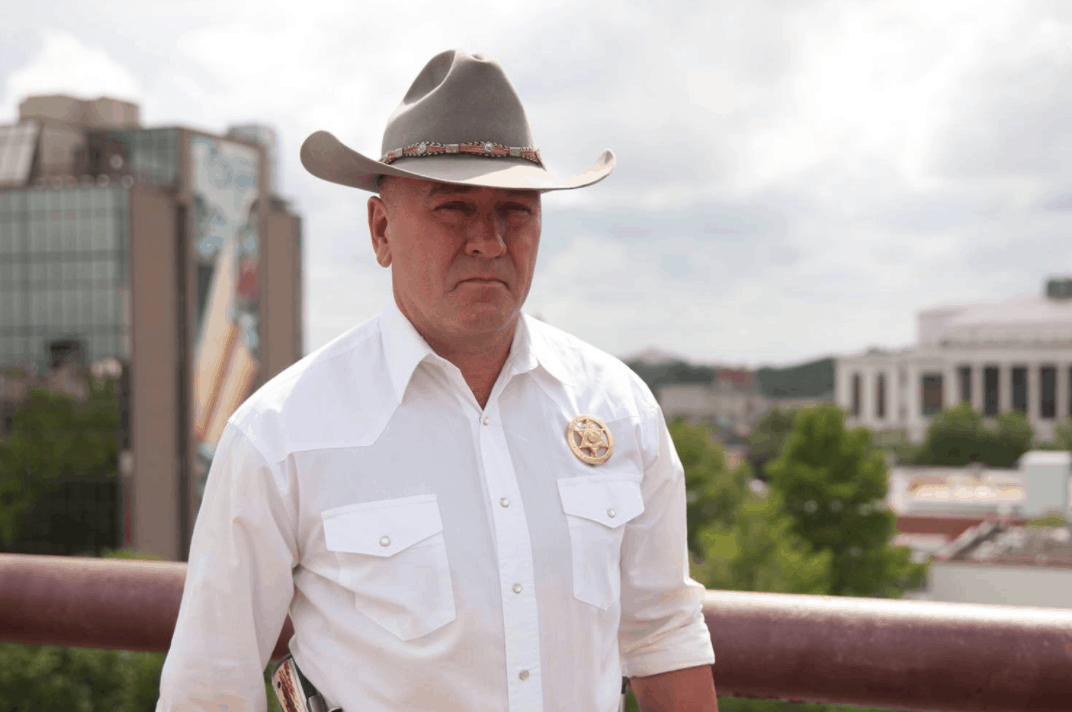 A U.S. Congressman released a shocking statement over the weekend, invoking “Christendom” and calling for individuals who are suspected of being a “radicalized” Muslim to be killed.

The free world…all of Christendom…is at war with Islamic horror. Not one penny of American treasure should be granted to any nation who harbors these heathen animals. Not a single radicalized Islamic suspect should be granted any measure of quarter. Their intended entry to the American homeland should be summarily denied. Every conceivable measure should be engaged to hunt them down. Hunt them, identity them, and kill them. Kill them all. For the sake of all that is good and righteous. Kill them all.

In a statement to Mother Jones, a Higgins spokesperson said, “Rep. Higgins is referring to terrorists. He’s advocating for hunting down and killing all of the terrorists. This is an idea all of America & Britain should be united behind.”

However, not only does his statement forgo the concept of due process, it also clearly says “suspect”—a term that implies there is no hard proof that someone might actually be a terrorist.

A former police officer, Higgins resigned last year from the force after the Sheriff’s Office asked him to stop making “disrespectful” and “demeaning” comments. He said, “I don’t do well reined in” and decided to quit and run for office.