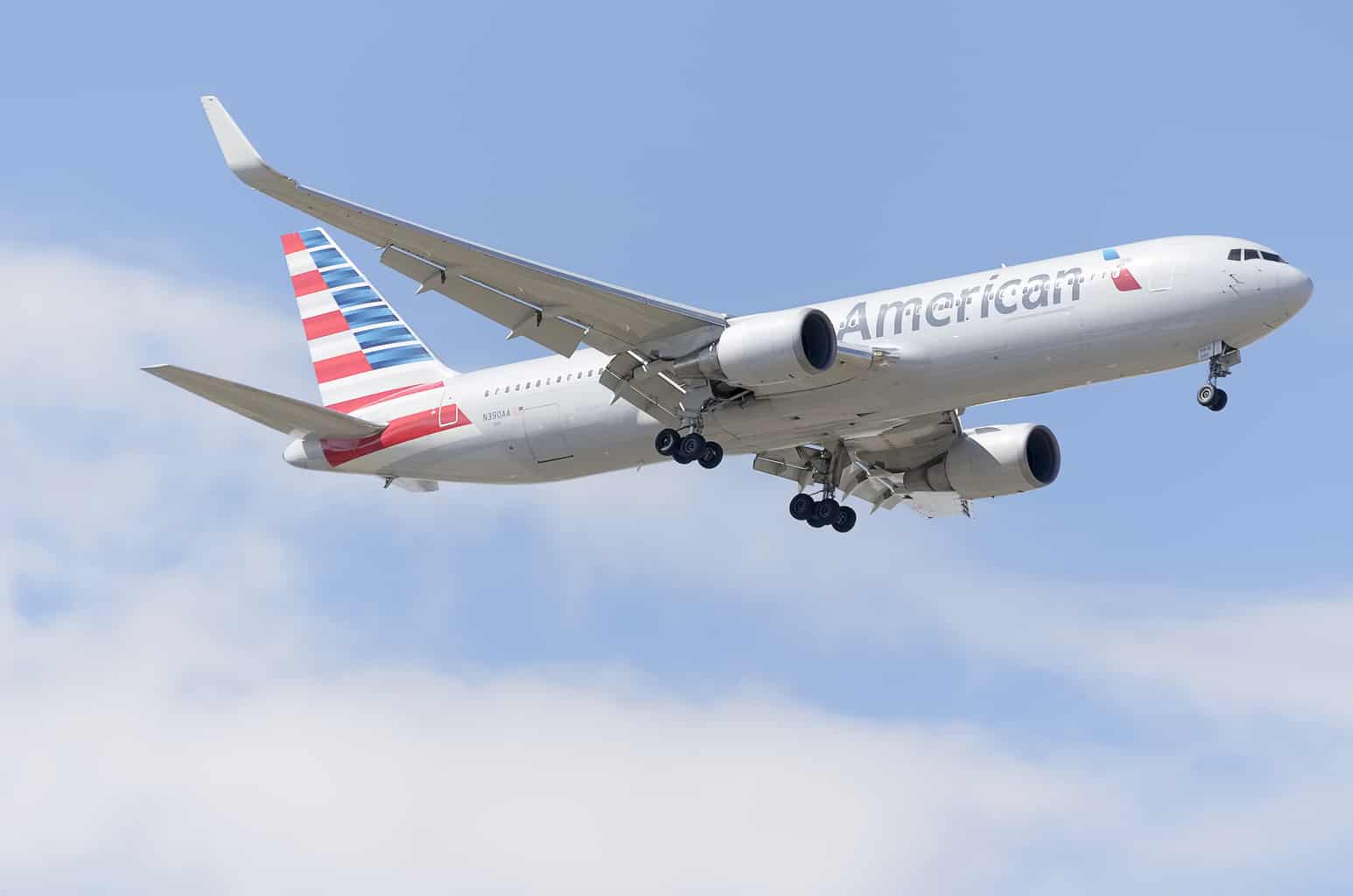 Holiday travel plans are stressful enough when it’s just you trying to make it back home to your own family. American Airlines is navigating a lot of travel plans, so their job is somewhat more stressful and it looks like they dropped the ball. The nation’s largest airline told the press today that a “scheduling glitch” has somehow left thousands of upcoming flights without a pilot.

“We have reserve pilots to help cover flying in December, and we are paying pilots who pick up certain open trips 150 percent of their hourly rate—as much as we are allowed to pay them per the contract. We will work with the APA to take care of our pilots and ensure we get our customers to where they need to go over the holidays,” American Airlines (AAL) spokesman Matt Miller said in a statement, according to CNN.

1.5 times the amount of pay sounds like a decent amount, but the pilots’ union is urging American Airlines employees not to take it since it might violate the union contract.

American Airlines isn’t saying right now exactly how many flights have been affected by all this but, well, if you booked American for your Christmas plans, you might want to start exploring other options.

If My #ChurchToo Story Hadn’t Happened, I Might Still Be a Christian