Shawn Bolz, a popular Los Angeles pastor who has spoken at several Bethel events, is saying that God has revealed to him “the end of the Coronavirus.” While he didn’t have an exact timeline, Bolz says that “within a short amount of time the extreme threat will feel like it is in the way past”, with the creation of several new effective vaccines.

The coronavirus has become an issue of global concern, with 91,000 confirmed cases all over the world and a death toll that has topped 3,000.

Recent confirmations that the coronavirus has been present in the U.S. for several weeks longer than initially suspected have drawn criticism and questions about how prepared the U.S. is to deal with a potential widespread outbreak. But Bolz says, according to what he’s heard from God, such fears are misplaced.

“We’re going to see it come to an end,” Bolz told Fox News. “It’s not going to be the pandemic that people are afraid of”

“I just felt like the tide is turning shortly — whether it’s two weeks or two months — God cares about this,” Bolz told Fox News. “He’s answering prayer and I saw two vaccines coming. I think one will come from Israel and another from an Asian nation, and they’re going to hit pretty quickly.”

The virus appears to be slowing in China, where it was first discovered late last year. But reported cases have seen upticks around the world. There are 100 reported cases and nine confirmed deaths in the U.S., where the Trump administration has now announced that any American can get tested as long as a doctor deems it necessary. So far, South Korea, Iran and Italy remain the worst-hit nations outside of China. The global race to create a vaccine is on, but doctors caution that it could very well be months before one can be created, tested and effectively distributed. Immediate efforts are focusing more on prevention and containment.

Bolz is known for his prophetic words, which occasionally take on some strange overtones. Earlier this year, he said he’d heard it prophesied that a Kansas City Chiefs win at the Super Bowl “would be a sign of upcoming and end time revival.” 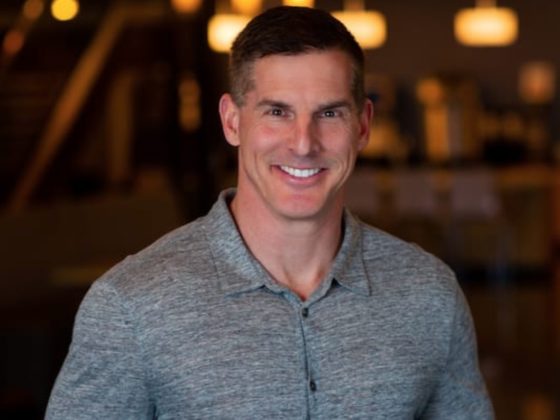 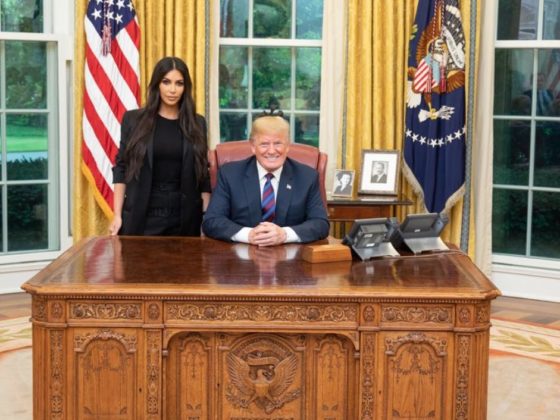