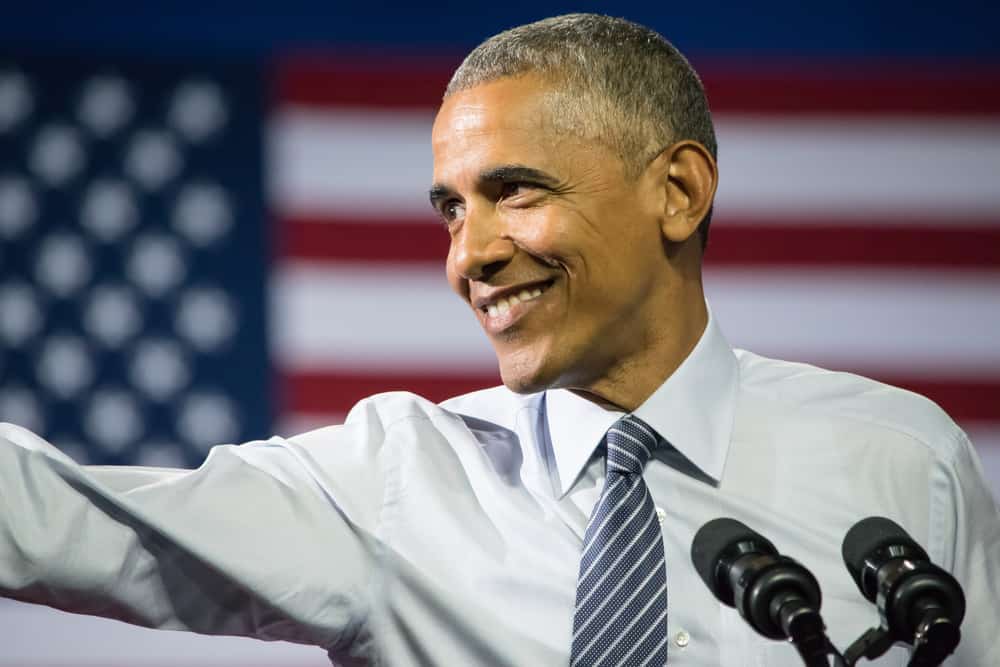 Jackson, Mississippi’s Davis Magnet International Baccalaureate Elementary School has spent its existence named for Jefferson Davis, the president of the Confederacy. The sad irony is that Davis’ student body is mostly black, meaning Davis himself probably wouldn’t have cared much for the school that carried his namesake.

So, Parent Teacher Association President Janelle Jefferson announced Tuesday that the community had voted to rename the school for President Barack Obama.

“Jefferson Davis, although infamous in his own right, would probably not be too happy about a diverse school promoting the education of the very individuals he fought to keep enslaved being named after him,” Jefferson told the board during Tuesday’s public meeting, according to HuffPo.

The board granted the PTA permission to rename three schools named for Confederate figures in the Jackson area: Davis Magnet; George Elementary, named after Confederate Colonel James Zachariah George; and Lee Elementary, named after General Robert E. Lee. The requirements were that the schools be named after someone “of good character and prominence” who had contributed to improving schools either locally or nationally. School students presented on various candidates and then a vote was held on October 6.

There’s a Big Difference Between Contentment and Settling