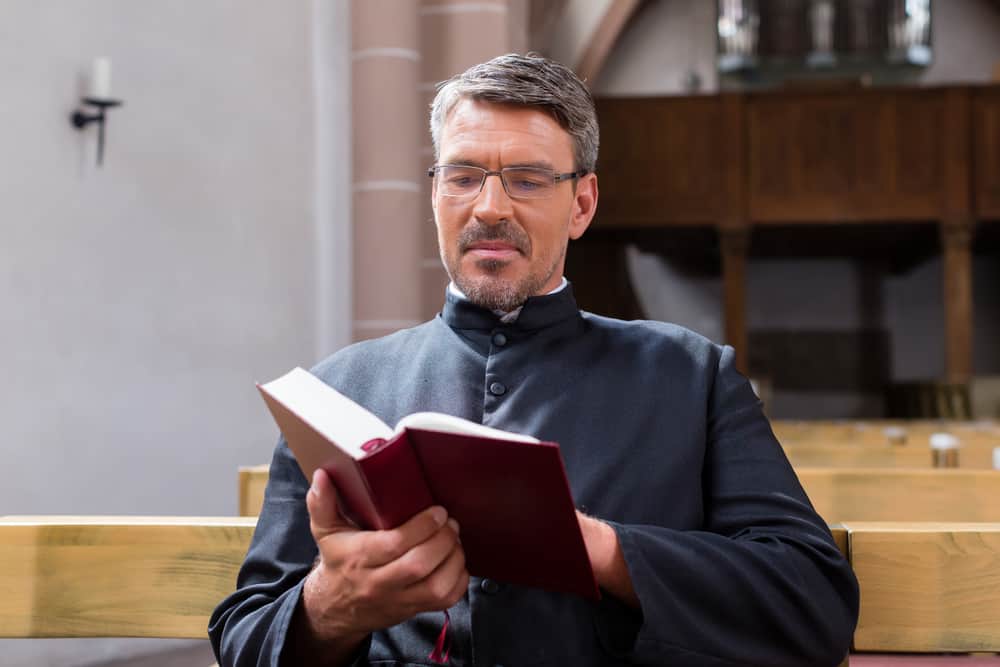 On the books, the United States has a separation of church and state, but you don’t have to live here very long before you see that religion and politics are mixed together in all sorts of small, intangible ways. And a new, huge research project found another wrinkle to add to the relationship: Clergy tend to be much more partisan than the people in their pews.

As The Atlantic points out, this doesn’t necessarily mean that pastors are preaching sermons about who you should vote for or protest, but it does showcase another way in which leaders might be politicizing the rest of us in ways we’re not even fully aware of.

Eitan Hersh, an assistant professor of political science at Yale who’s soon headed to Tufts, worked with Gabrielle Malina, a doctoral student at Harvard, to search 40 denominations’ websites for a list of their clergy. They were able to match 130,000 pastors, priests, and rabbis with their voter-registration records, and used that to figure out each clergy member’s political affiliation. From there, they compared religious leaders to the congregants in their denominations using data from another survey, the Cooperative Congressional Election Study. The researchers claim this is the largest list of religious leaders ever assembled.

Researchers noted that region does complicate things a little—it’s no surprise that your average pastor in Oakland leans a little further left than your average pastor in Omaha—but “clergy still tend to be more partisan than people in the pews, no matter where they are.” There were also some complications regarding non-denominational churches, where pastors may not necessarily list their names on the website. Nevertheless, the study is massive and while it’s hard to know exactly what it means for churches going forward, it shows a gulf that will need to be reckoned with, sooner or later.