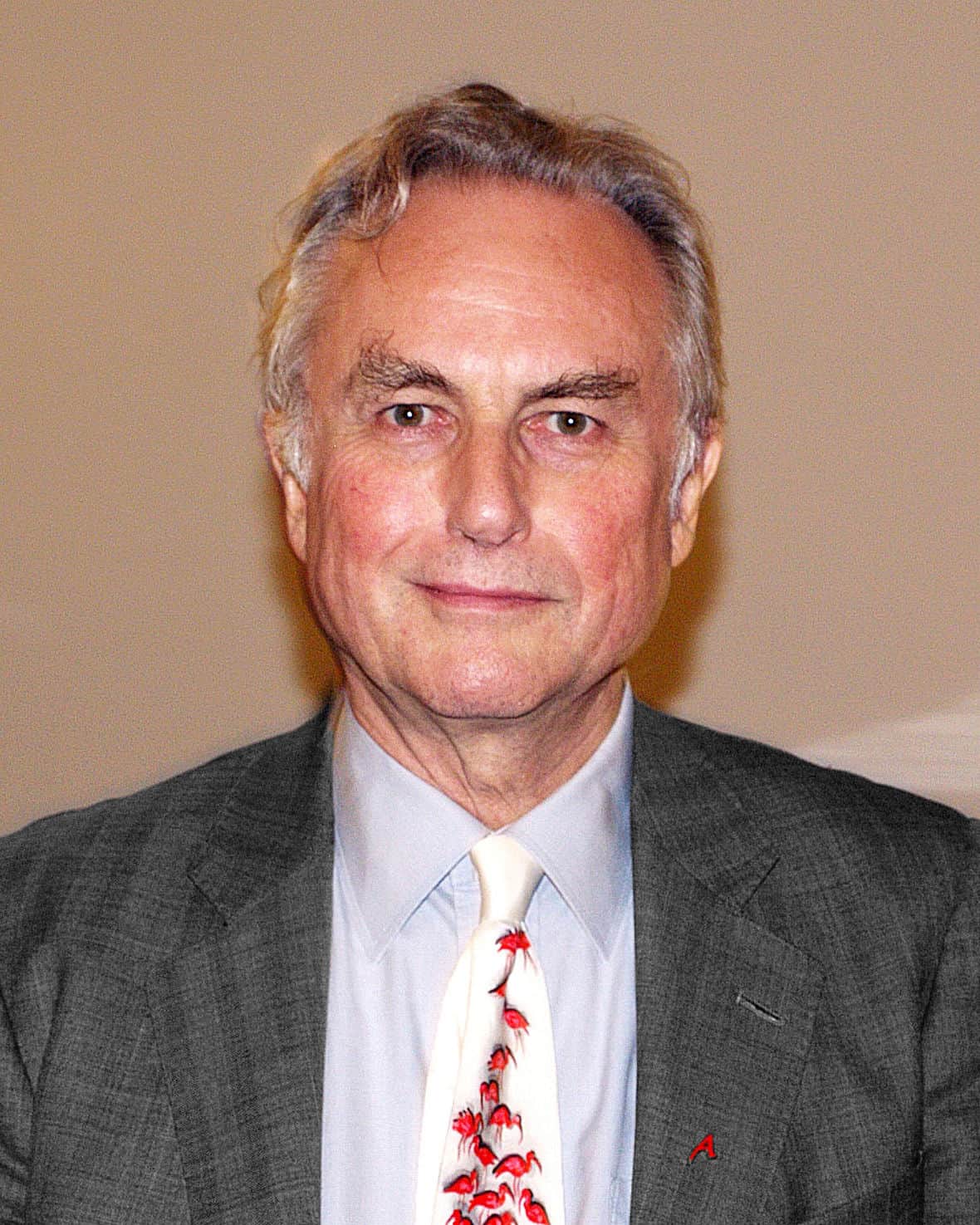 A public radio station in Berkeley, California, was set next week to host the bestselling author and evolutionary biologist Richard Dawkins for a discussion and book signing  Dawkins, probably the most popular and angstiest critic of religion alive, won’t be attending, though.  That’s because he’s been uninvited.

Why? For criticizing a religion.

Keep in mind, this is the man bothered so much by religion, he started a summer camp for atheist children. So why station official seems surprised by his views is curious. But in an email to the hundreds of people who bought tickets for the event, KPFA said it is canceling the Dawkins event because of “his tweets and other comments on Islam.”

That Dawkins, whose newest book is Science in the Soul: Selected Writings of a Passionate Rationalist, spouts off about religion and religions isn’t news to anyone. He’s a regular detractor from Christianity, in particular, but he has certainly used tremendously strong terms to describe Islam.

@ToddKincannon I think Islam is the greatest force for evil in the world today. I've said so, often and loudly.What are you talking about?

In its report, The New York Times cites several people’s objection the Dawkins event, including the station’s general manager who, in a public statement, actually claims free speech in defense of canceling the event. He said:

We believe that it is our free speech right not to participate with anyone who uses hateful or hurtful language against a community that is already under attack.

Conversely, and unsurprisingly, Dawkins responded in an “open letter” to the station calling his “de-platforming” a free speech issue.

Of course, this isn’t new to the area—or the country, in fact—with very public cancellations happening at the nearby University of California at Berkley, recently.

But a media outlet’s jumping into the disinviting game is new territory.

The Even Deeper Reasons You Need to Slow Down