A woman in Virginia is under arrest, accused of “self-aborting in the third trimester” of her pregnancy. Officially, Michelle Frances Roberts is facing felony charges of “producing abortion or miscarriage.”

This is something of an obscure law, which reports say is “rarely invoked.” The law, which dates back to the 1950s, prevents pregnant women from taking a drug or doing anything “with intent to produce an abortion or miscarriage.”

The Washington Post reports, citing the Richmond Times-Dispatch, that this law has been applied “at least once before.” Back in 2005, a state prosecuted a woman for “shooting herself in the abdomen on her due date.” In that case, a circuit court judge claimed that the law wasn’t meant to “punish expectant mothers” but to prevent others from threatening their pregnancies. This judge dismissed the charges.

In this case, police officers with search dogs uncovered the skeletal remains of a fetus in Roberts’ backyard.

She’s denying the charges. She reportedly told investigators that she did give birth in the house, but the baby boy died shortly thereafter and she buried him in the yard.

Women’s rights groups in Virginia are also taking up Roberts’ case. Gail Deady, a legal fellow for the Virginia ACLU, told reporters that in this case she’s concerned about what prosecution against Roberts could mean: “It could mean anyone who has a miscarriage could be subjected to an investigation by police and thrown in jail.”

But the family of the deceased child’s father doesn’t think this was a natural miscarriage, and court records show it was Roberts’ boyfriend’s mother who asked police to investigate. This is where things get complicated and the case includes a lot of he-said-she-said and even threats between the people involved—two of whom died while the whole thing was going on. But basically, the timing doesn’t line up from when Roberts and her boyfriend told family they were expecting and when she no longer appeared pregnant.

Roberts and her attorneys are due in court Monday for an update on the charges, the pending trial, etc.

Fox’s ‘X-Files’ Reboot Is Coming Back for Another Season 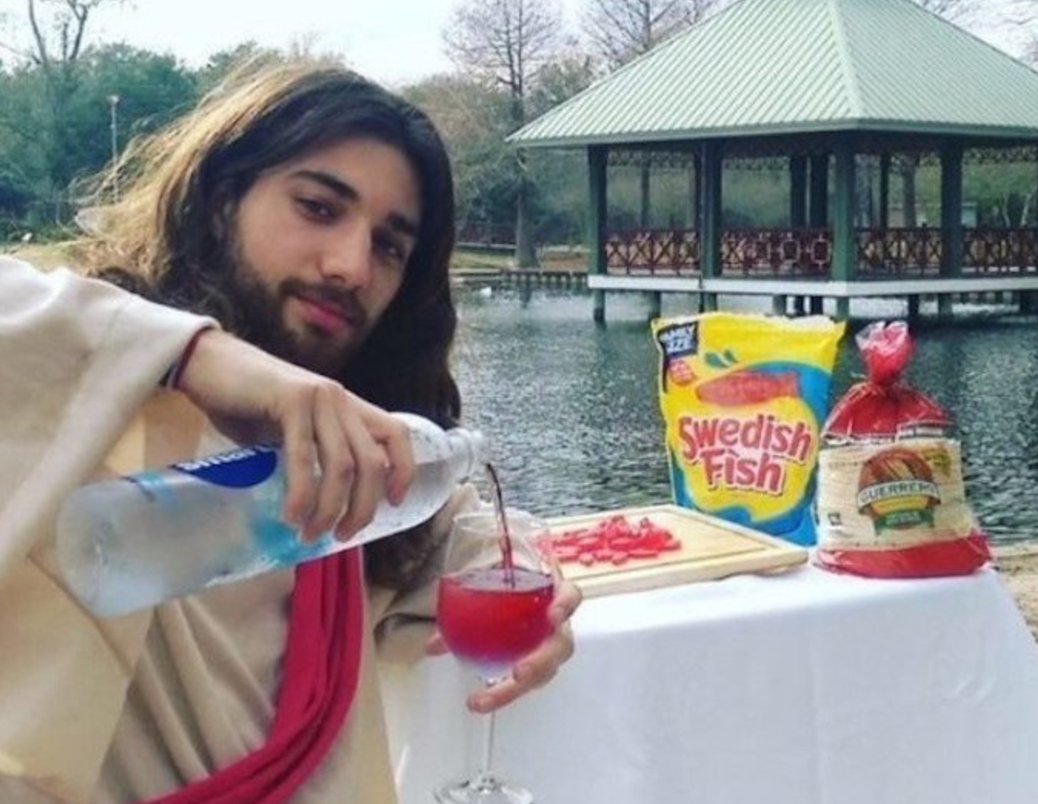