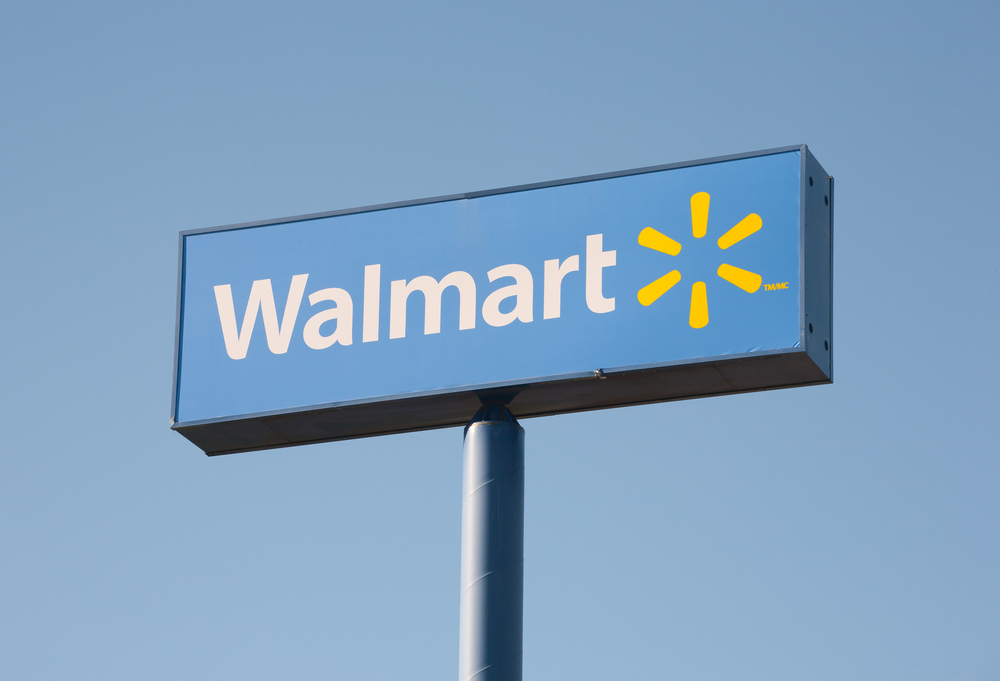 A woman in Sierra Vista, Arizona purchased a purse from her local Walmart and reportedly discovered a note tucked on the inside written by a Chinese prisoner, detailing the horrifying conditions Chinese inmates work in. Walmart and other companies have come under fire before for selling products made in harsh working conditions overseas, but the note crystalizes that reality in a way few of us consider. A translation of the note reads:

Inmates in the Yingshan Prison in Guangxi, China are working 14 hours daily with no break/rest at noon, continue working overtime until 12 midnight, and whoever doesn’t finish his work will be beaten. Their meals are without oil and salt. Every month, the boss pays the inmate 2000 yuan, any additional dishes will be finished by the police. If the inmates are sick and need medicine, the cost will be deducted from the salary. Prison in China is unlike prison in America, horse cow goat pig dog [literally translates to inhumane treatment].

The note was shared by Laura Wallace, whose mother-in-law bought the purse and found the note. Wallace told reporters she wasn’t trying to put Walmart on blast. “I don’t want this to be an attack on any store,” she said. “That’s not the answer. This is happening at all kinds of places and people just probably don’t know.”

When reached for Walmart, they released the following statement: “We can’t comment specifically on this note, because we have no way to verify the origin of the letter, but one of our requirements for the suppliers who supply products for sale at Walmart is all work should be voluntary as indicated in our Standards for Suppliers.”

For those of you who don’t speak that language, that’s corporate-ese for “not our problem.”