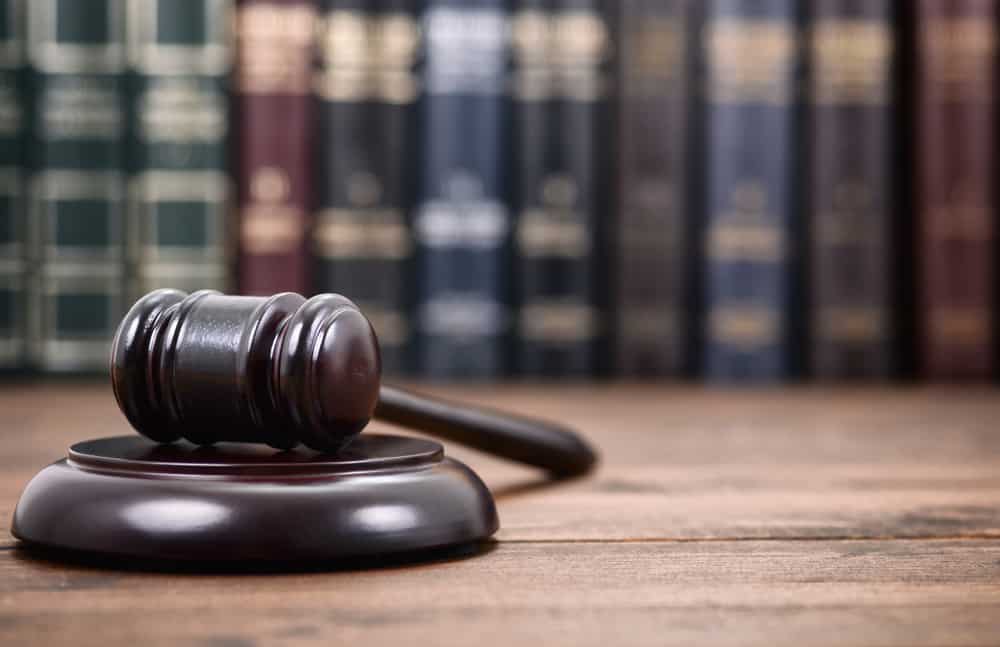 Adnan Syed became a household name when his story became the material for the hit podcast Serial.

The podcast examined Syed’s 2000 case in which he was charged with murdering his ex-girlfriend, Hae Min Lee. As the podcast season demonstrated, there are some holes in Syed’s conviction that have raised questions about whether or not it should stand.

Years later, the second-highest Maryland court has determined that Syed deserves a new trial. “The decision issued Thursday by the Court of Special Appeals upheld a lower-court ruling that Syed’s counsel in his original murder trial was deficient and ineffective,” reports NPR.

Apparently, Syed had an alibi that would have presented reasonable doubt that he could have murdered Lee: A woman named Asia McClain said she’d seen Syed at the time of the murder. But Syed’s lawyer failed to bring her testimony forwards during the trial.

That, in addition to new questions about the reliability of the cell towers that placed Syed at scene of the crime, have led the higher court to uphold the lower courts decision to grant Syed’s legal team the appeal they desired. Both of these factors–the alibi witness and questions about cell tower reliability–should have brought up in Syed’s initial trial, says the judge that previously denied Syed’s request for a new trial, according to the Baltimore Sun.