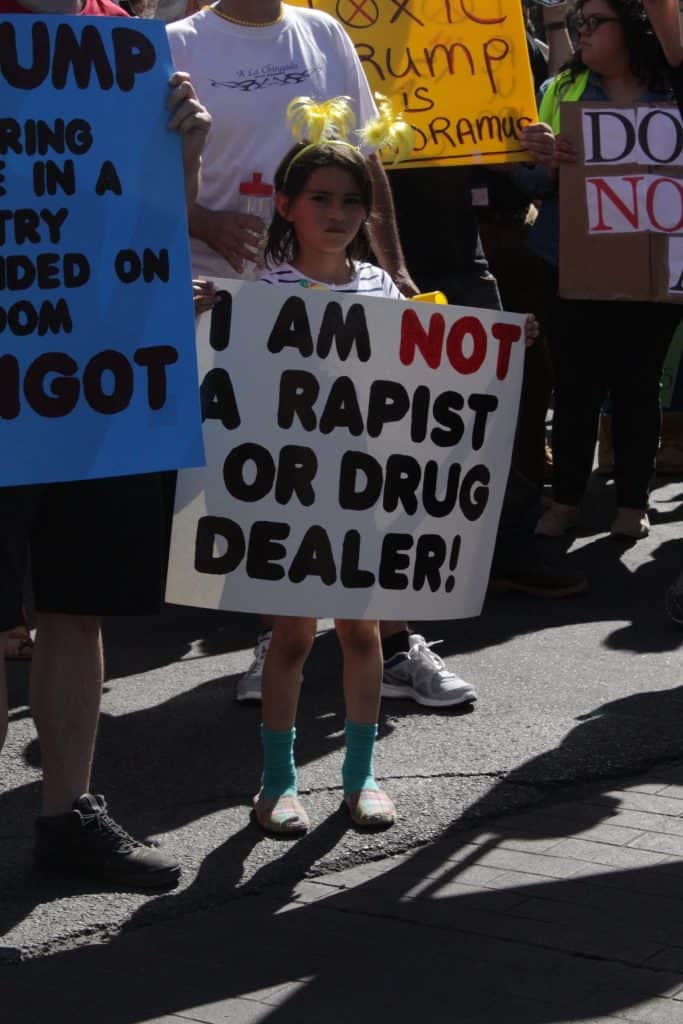 There were even reports of gunshots, but police couldn’t confirm anything.

Of course, this isn’t the first Trump rally to be met with disruption and protest. In March, there was violence at a rally in Chicago that resulted in its being canceled. An event in North Carolina also involved violence, the Trump supporter is currently facing criminal charges.