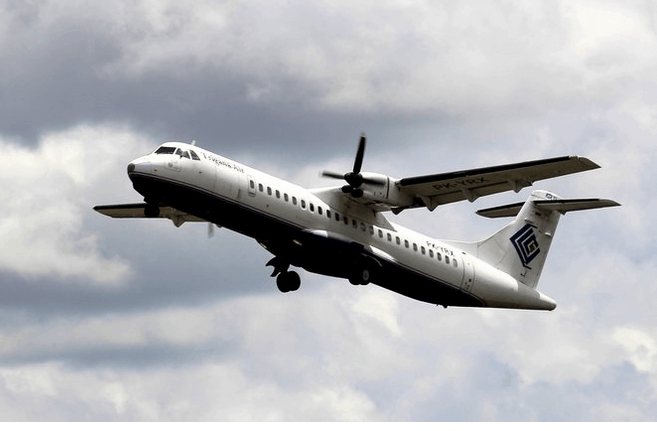 A commercial airplane carrying 54 people crashed in a remote area of Indonesia this weekend. Rescuers have been attempt to get to the site, but there is no word yet if anyone survived. According to reports, the plane did not send out a distress call, and it had been flying in extremely heavy rain and fog in the mountainous region. The airline, Trigana Air Service, does not have a good safety record, and, according to Reuters, has been blacklisted by the EU due to concerns about how it operates.

A Guide to Texting the Opposite Sex

Star Wars Attractions Are Coming to the Disney Parks