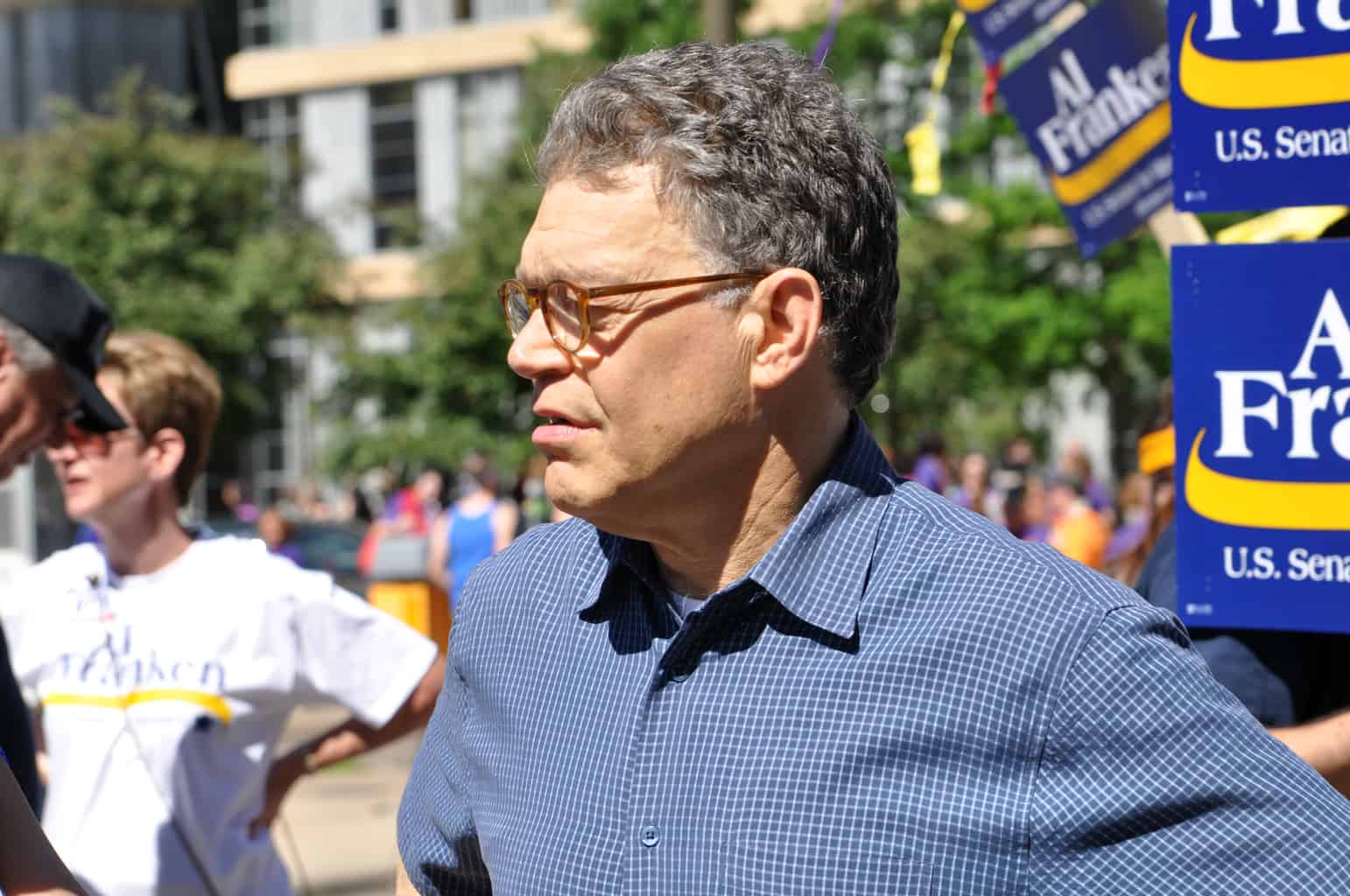 Senator Al Franken of Minnesota has turned in his resignation following a slew of sexual harassment and misconduct allegations and calls from his Democrat colleagues. He’s the highest-profile politician to step down amid the wave of sexual harassment lawsuits sweeping the country.

“Today, I am announcing that in the coming weeks I will be resigning as a member of the United States Senate,” Franken told the Senate. “This decision is not about me. It is about the people of Minnesota.”

It was an expected but still big announcement from Franken, the former comedian and actor turned well-liked politician. But after a sixth woman came forward with allegations that began with a photograph one woman produced of Franken groping her breasts while she slept on a USO tour, nearly all of the Senate’s Democratic women and most of the men had called on him to resign, according to The New York Times.

A number of other politicians are also facing sexual harassment claims, including the president and, of course, Roy Moore, the Republican Senate candidate from Alabama. Moore’s support initially crumbled after numerous allegations of inappropriate contact with teenagers surfaced—including one woman who says Moore molested her when she was 14—but the GOP has re-rallied around Moore in recent weeks.

8 Pieces of Practical Advice for Actually Changing the World