Alabama may soon be home to the most restrictive abortion laws in the country. The state’s senate has passed along a bill, HB 314, for the governor to sign which makes almost all abortion illegal in the state.

According to the new law, doctors could be sent to prison for 99 years if they are found to have performed an abortion.

The governor will make her decision on whether to sign the bill in the coming days. Alabama’s governor, Kay Ivey, is a pro-life Republican. If she does sign the measure, the new law will take several months to officially go into effect. 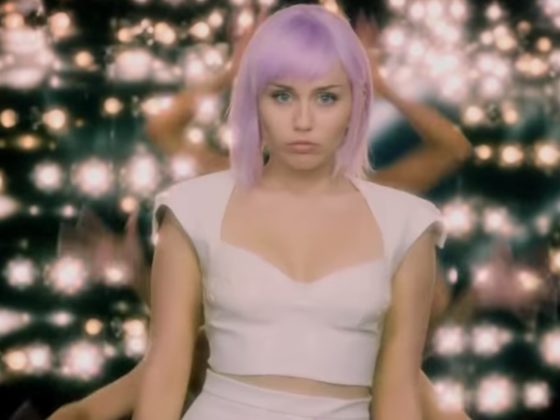 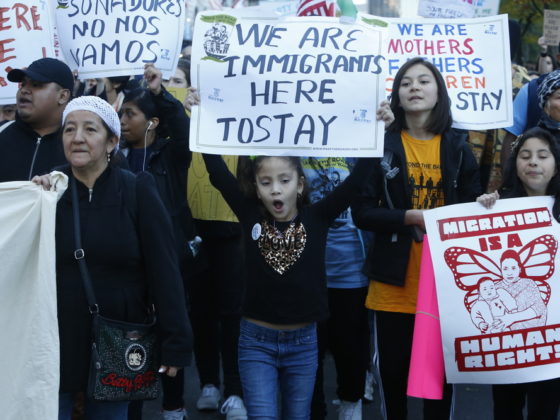 Study Finds No Link Between Undocumented Immigrants and Crime Rates