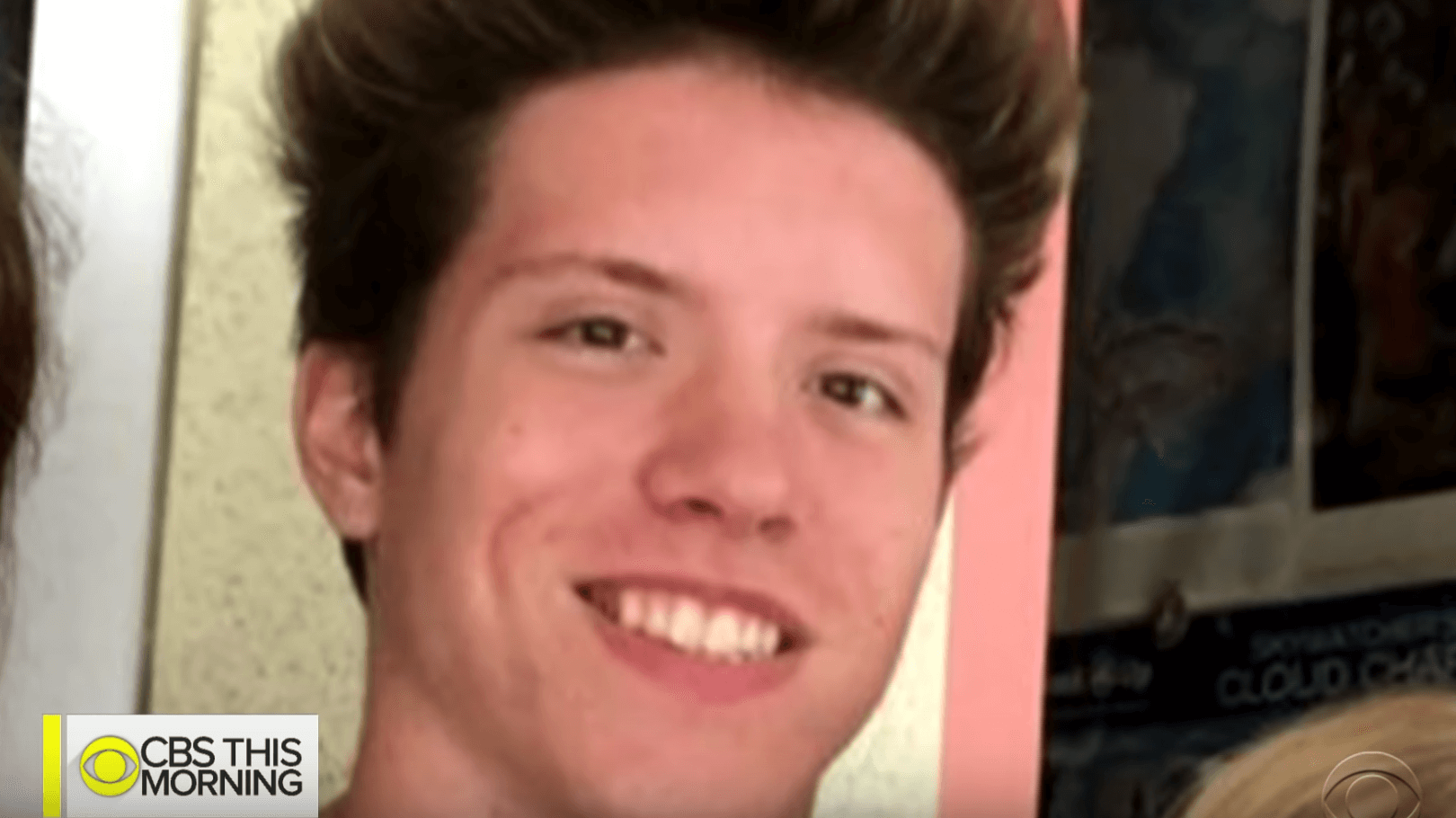 John Earnest allegedly walked into a California synagogue with a gun on April 27 and opened fire, killing one woman and wounding three other people, including a child and a rabbi. Now, evangelical pastors are struggling to understand Earnest’s motives after discovering his committed, well-educated background in the Presbyterian church.

Earnest wrote a seven-page letter before the shooting outlining his motives, and authorities say the basic tenants include the ideas that the Jews are responsible for killing Jesus and manipulating the media, and so the act of violence would bring glory to God. The Washington Post reports Earnest was a regular attendee in an Orthodox Presbyterian Church congregation (the OPC exists to “counter liberalism in mainline Presbyterianism,” the Post reports). Earnest’s father was an elder at their church, too.

“He was radicalized into white nationalism in the very midst of our church,” OPC Rev. Mika Edmondson told the Post. “We can’t pretend as though we didn’t have some responsibility for him.”

Christian leaders across many denominations have condemned Earnest’s actions, saying violence, white supremacy and anti-Semitism aren’t just condemned in the Christian faith, but entirely antithetical to the teachings of Christ. In a statement, the OPC said: “Anti-Semitism and racist hatred which apparently motivated the shooter . . . have no place within our system of doctrine.”

Some have drawn comparisons between the motives of the synagogue shooter and violent acts attributed to radical Islam. Chad Woolf, an evangelical pastor in Florida, told the Post:

[lborder]“When there’s an act of ‘radical Islamic terror’—somebody claiming they’re motivated by their Islamic faith—if we’re going to call upon moderates in Muslim communities to condemn those things, we should do the same. I wholeheartedly, full stop, condemn white nationalism. We should recognize that somebody could grow up in an evangelical church, whose father was a leader, and could somehow conflate the teachings of Christianity and white nationalism. We should be very concerned about that.”[/lborder]

The pastor at Earnest’s OPC hosted an open discussion among the congregation the day following the shooting. Earnest’s family, including his parents and his five siblings, released a statement saying his actions do not align with their faith or their personal family values. In his seven-page manifesto, Earnest said he did not learn white supremacy from his family.

The manifesto’s articulate discussion of Christian theology concerns many pastors. Earnest espoused clear Calvinist theology, writing, “I did not choose to be a Christian. The Father chose me. The Son saved me. And the Spirit keeps me.” Earnest explained his salvation was not contingent on his actions, but on God’s will. Many pastors see this as evidence Earnest was, “in some ways, well taught.”

A few pastors have expressed their hopes no one reads the manifesto. A few screenshots appeared on Twitter after the shooting, but Twitter took them down. Leaders are saying, however, that the letter can be instructive for those of influence in the church. Rev. Duke Kwon, pastor of a Presbyterian church in Washington, said: “Obviously something went wrong. I think it’s important for Christians, both those in the pews as well as those in the pulpit, to take a moment for some self-reflection and to ask hard questions…There’s a deep and ugly history of anti-Semitism that’s crept into the Christian church that needs to be continuously addressed, condemned and corrected.”