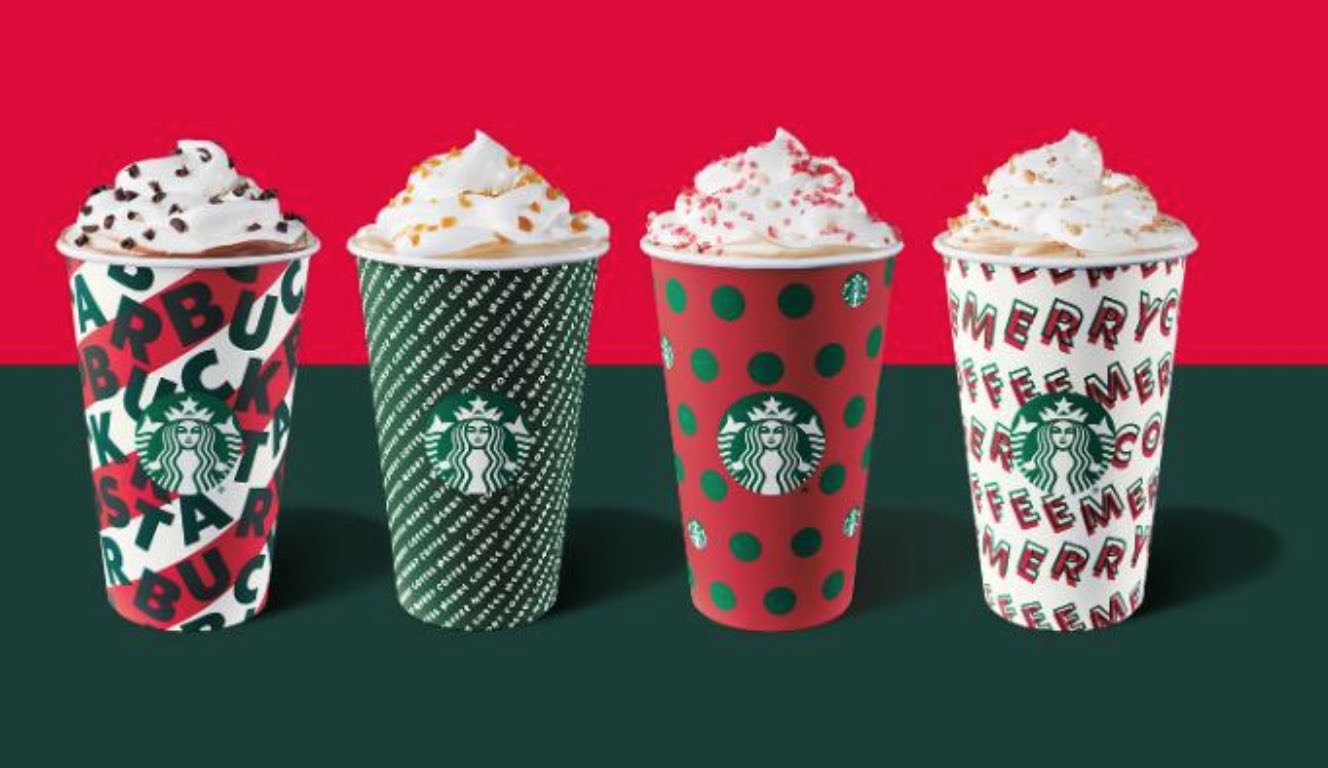 Some companies will just never learn. Even after our Commander-in-chief PROMISED the American people that when he took office we would ALL be saying “Merry Christmas, ”Starbucks is once again showing where their true priorities are. Evidently, it’s serving moderately-priced coffee and delightful seasonal beverages—not forwarding the exclusive agenda of Christian customers. Who do they think they are? WHO?!

The company recently released looks at their new “holiday” cups and guess what? Surprise, surprise, the words “Jesus Christ” do not appear anywhere on them. Instead, two have the audacity to say “Merry Coffee.” They have literally replaced “Christ” with “coffee.”

In case you don’t remember, we’ve been down this road before:

It might be time for an executive order or something. This aggression cannot stand! Paula White was hired for a reason, darn it. Put her on this and show the American people what religious freedom looks like: The ability to strong-arm private companies into catering to a faith demographic that happens to be in the majority.

We will not take ONE SIP of a Cranberry White Chocolate Mocha (with extra whip) this year unless it is from a cup that contains an orthodox statement of faith-affirming Christian values.

The Bible Is Not a Book of Answers