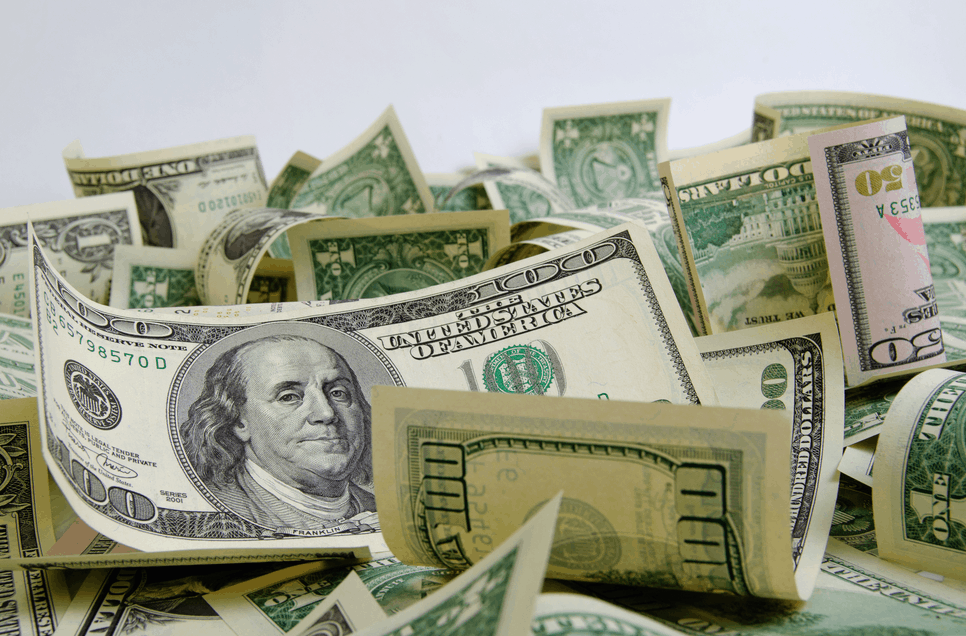 Americans set an all-time record last year. According to a new report from Giving USA, the American public—which includes private citizens, as well as private groups, foundations and corporations—donated $373.25 billion in 2015. Individual donations far-and-away were the biggest category, accounting for more than $264 billion. Giving USA says it was the country’s “most-generous year ever.”

Out of all of the causes that received donations last year, religious-related causes and organizations led the way, receiving more than $119 billion.

As a whole, donations to charity were up more than 4 percent over 2014. In a statement, Giving USA Foundation Chair W. Keith Curtis said,

These findings embody more than numbers—they also are a symbol of the American spirit. It’s heartening that people really do want to make a difference, and they’re supporting the causes that matter to them. Americans are embracing philanthropy at a higher level than ever before.

America Is in a War Against Hate