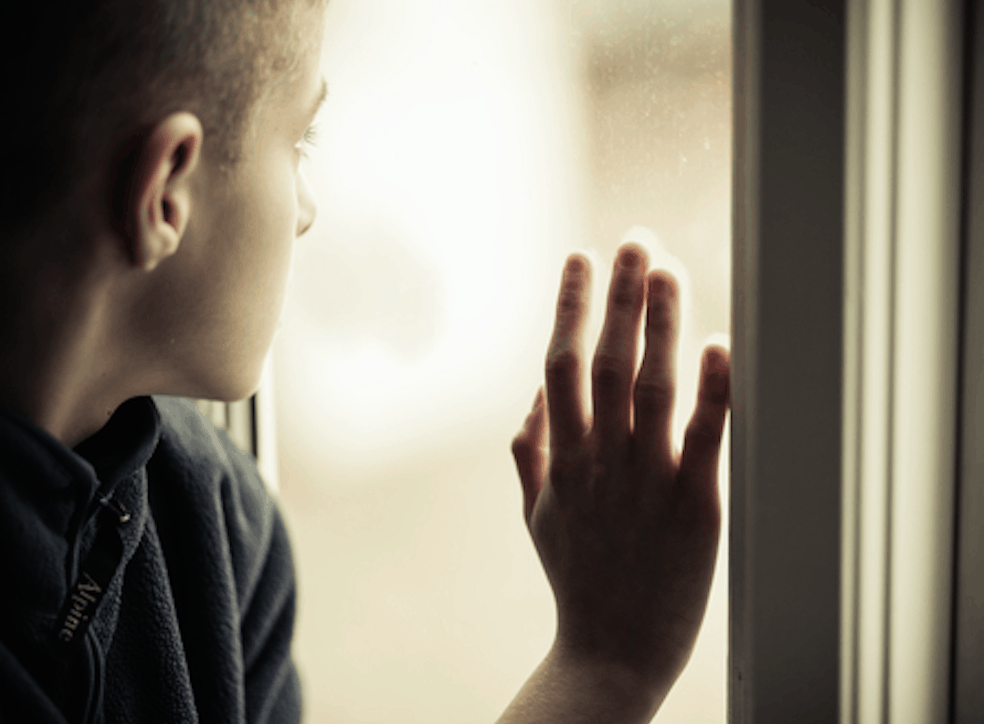 A recent report from the State Department has revealed some surprising findings: Last year, 4,868 children from other countries were adopted by American families. By comparison, in 2004, that number was 22,884. In fact, it’s the lowest number of international adoptions in 35 years.

Nearly half of the international adoptions last year were from China, but many of the other countries—where hundreds of thousands of children still need permanent homes—have seen American adoption numbers fall dramatically in recent years. And, along with lots of children who are in need of homes around the world, there are countless families in America that want to adopt (as these infographs from Christianity Today show).

Chuck Johnson, chief executive of the National Council for Adoption, explained to the Wall Street Journal, “I don’t see a decline in Americans or citizens from Western countries wishing to adopt.”

So, what’s behind the startling fall? Here’s where it gets a little complicated. Governments around the world have cracked down on fraudulent activity and policies that inadvertently opened the door to the trafficking of children. And, many countries are now attempting to reform their own foster care and adoption systems to make it easier for kids to be adopted into families in their own countries. Also, Russia, where hundreds of children have been adopted by American families over the past several years, no longer allows American adoptions after the U.S. targeted the country with human rights sanctions.

Though Johnson warned U.S. News and World Reports that “the absolute reality is that unadopted children are the most likely to be trafficked,” he also said he believes the State Department will take new measures in an attempt to allow for more adoptions in the coming years.

7 Cures for Your Quarter-life Crisis

John Eldredge: Never Tell Someone, ‘I Will Pray for You’