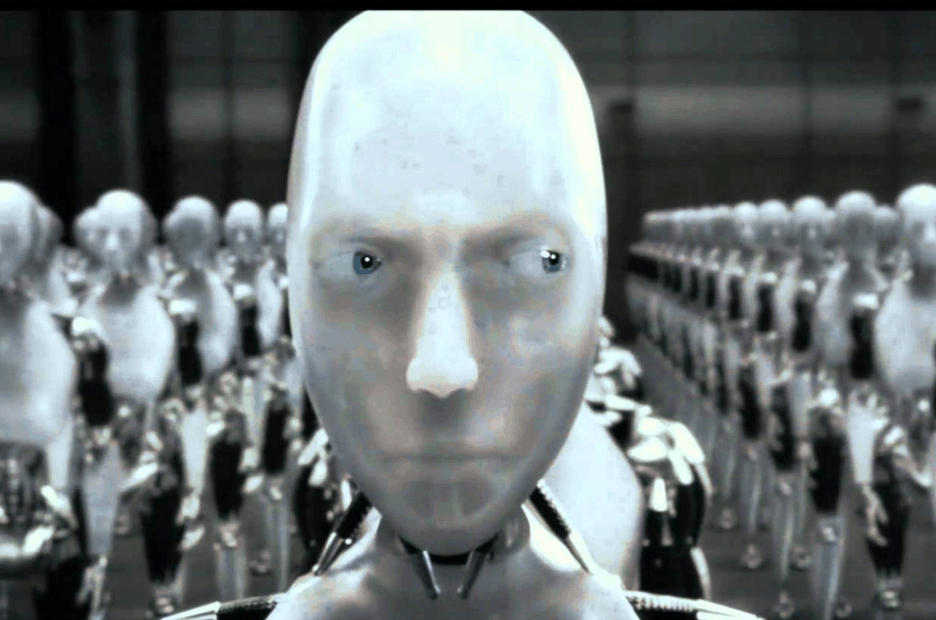 The humanitarian group Amnesty International wants U.N. officials to preemptively ban robot fighters, specifically designed for war. They’ve essentially come to the same conclusion as anyone who has seen a sci-fi movie in the last 20 years: Making super smart machines with the ability to hurt large numbers of people is probably a terrible idea. The group’s advocate on arms control told BuzzFeed News, “They are only one step away from being autonomous, and this is why people, and more importantly governments, need to start taking this issue seriously.” The U.N. is hosting a weapons convention in Geneva where they will discuss technology, warfare and ways to prevent violence. The group points to several dangers that the development of more sophisticated robotic warfare could pose: Not only do high-tech advancement in things like drones detach people from the actual acts of war, but more autonomous acting robots lack the ability to make more complicated moral judgements.

Record Numbers of Millennials Are Living with Their Parents

4 Reasons We Escape Through Video Games